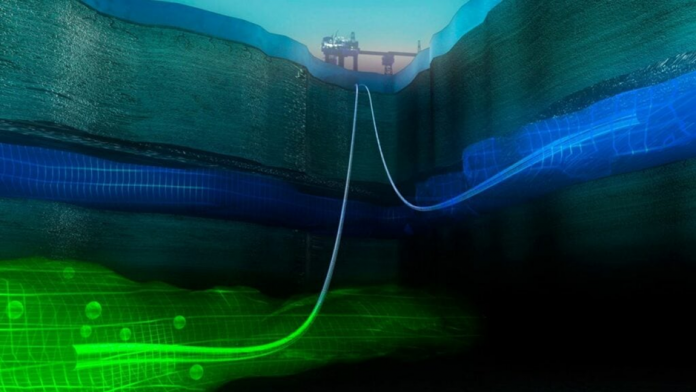 The European Commission has given its approval for a €1.1 billion scheme to support the roll-out of carbon capture and storage (CCS) technologies in Denmark.

The aid will be awarded through a competitive tendering procedure open to companies active in any industrial sector, including the waste and energy sectors, with conclusion to take place this year.

The maximum amount will be equal to €54.9 million per year, adjusted to inflation.

Under a 20-year contract, the beneficiary will capture and store an annual minimum of 0.4 million tonnes of CO2 as from 2026. The aid will cover the difference between the estimated total costs of capturing and storing a tonne of CO2 over the lifetime of the contract and the return expected by the beneficiary.

According to the European Commission, Denmark committed to ensuring that the aid delivers overall CO2 reductions and that it does not merely displace the emissions from one sector to another.

The measure is expected to increase investor confidence in CCS technology, reduce costs for future application of CCS technologies and facilitate the development of a commercial CCS market in Denmark.

It is anticipated to enable the capture and storage of a minimum of 8 million tonnes of CO2 over the total 20-year period, contributing to Denmark’s efforts of reducing its greenhouse gas emissions by 70 per cent by 2030 compared to the 1990 level, as well as helping Denmark and the EU in meeting their objective of achieving climate neutrality by 2050.

“This €1.1 billion scheme will enable Denmark to capture and store a significant amount of CO2, preventing its release into the atmosphere,” said Margrethe Vestager, Executive Vice-President in charge of competition policy.

“It will help Denmark achieve its ambitious target of climate neutrality by 2050 at the latest, in line with the European Green Deal objectives, while ensuring that competition distortions are kept to the minimum.”

The European Commission found that the scheme is necessary and appropriate to support the reduction of greenhouse gas emissions through the capture and storage of CO2 in Denmark and that it has an “incentive effect” as potential beneficiaries would not carry out the investments and engage in a CCS project without the public support.

The scheme will be subject to an ex-post evaluation, which will verify the effectiveness of the competitive bidding process, among other things.

The Danish Energy Agency granted the first-ever permit for a CO2 storage project in Denmark at the end of 2022, awarded to the Greensand Pilot Injection Project.

The permit allows up to 15,000 tonnes of CO2 to be injected in the project’s pilot phase, in the former Nini West oil field, and is valid for a period of four months, expiring on 1 April 2023.