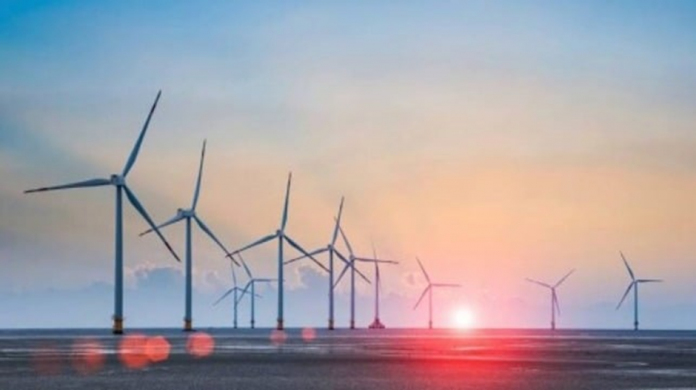 Massachusetts regulators are moving forward with two offshore wind projects despite the appeals from the project developers which said that inflation and supply chain issues made the wind farms uneconomical to proceed under their current agreements. The Massachusetts Department of Public Utilities however said it believes the projects can proceed and sided with the power companies in the dispute approving on December 30 the Power Purchase Agreements (PPA) for the two wind farms.

“The Department initially found that the PPAs are cost-effective based on evidence that the aggregate cost for energy,” the DPU writes rendering its decision. The department states that it “reviews the public interest of long-term contracts for renewable energy,” and that it found that the agreements were in the public interest. They noted that there had been a “fair, open and transparent competitive solicitation process,” and after their review concluded that “the pricing terms in the PPAs are reasonable for offshore wind energy generation resources.”

The filing concludes that the DPU has found the two projects are viable under the current contacts which meet all the rules established by the department. They note that the rules require fair pricing for the energy but state law does not require the PPAs to guarantee financing for the projects.

At issue are the agreements reached between the wind farm developers and the power utilities in the spring of 2022 for the Commonwealth Wind project being led by Avangrid and the Mayflower Wind project which is a partnership between Shell New Energies and Ocean Winds North America (a joint venture between EDP Renewables and ENGIE). Both wind farms are positioned south of Martha’s Vineyard and each is slated to produce 1.2 GW of power.

Avangrid filed with the Massachusetts Department of Public Utilities to abandon the PPAs for Commonwealth Wind citing the changed economics since the agreements were reached six months earlier. In mid-December, the Spanish company asked the DPU to release it from the contracts and proposed rebidding them in a competitive auction in 2023 as the fastest way to move the project forward.

The developers of the other project filed in support of Avangrid’s assessment of the economics. They highlighted global economic conditions, including unexpected and significant commodity price increases and supply shortages as well as interest rate increases saying that these factors had increased the expected cost of financing and constructing the Mayflower Wind Project. While stopping short of walking away from the agreements, this group said it was still working on an analysis and called on the DPU to delay the decision.

A spokesperson for Avangrid is responding to media inquiries saying that the company is studying its legal options following the DPU ruling. They are saying that they are disappointed while continuing to review the DPU’s decision to approve the power agreements.

Both developers have previously said they were conscious of the critical role that their projects play in Massachusetts’ plans to develop renewable energy. While seeking to revise their power agreements they said they were moving forward with the projects on the timelines agreed to in their plans.

The projects are also seen as a critical step in the Biden administration’s efforts to develop the broader U.S. offshore renewable energy operations. Both projects are among the first large offshore wind farms to move forward in the approval process. The Department of the Interior notes that under the Biden administration, it has approved what will be the nation’s first two commercial-scale offshore wind projects, initiated review on an additional ten projects, and held three offshore wind lease auctions.