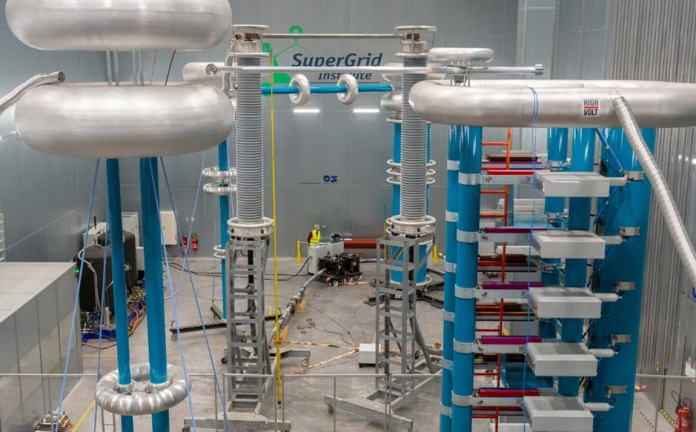 Nexans described the completion of the tests as a new milestone for the development of a resilient interconnected European grid and the integration of renewable energy.

Bjorn Sanden, technical director of High Voltage Techno Center at Nexans, said: “The completion of this test demonstrates and confirms the robustness and high reliability of Nexans HVDC cable systems even under transient events at the highest voltage levels.”

The French firm pointed out that HVDC systems might be subject to system-specific transient overvoltage (TOV) during disrupting events such as a fault in a converter station or a failure to ground the cable itself.

In 2022, several cable producers such as Prysmian, Sumitomo Electric Industries and South Korean LS Cable & System reported they had completed tests for their 525 kV HVDC cables.