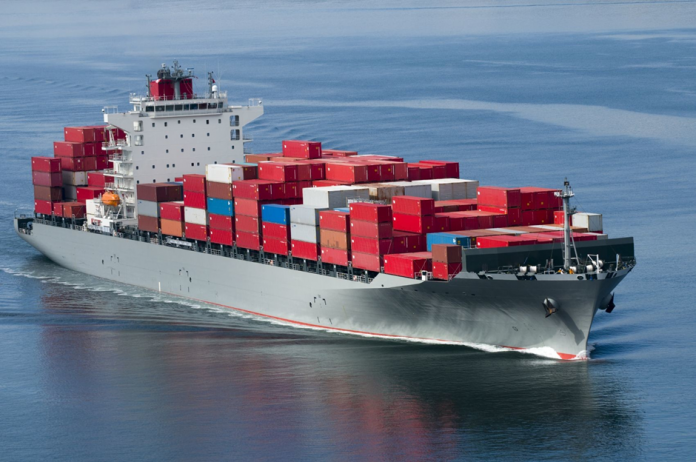 The Demurrage Regime: An Introduction

It is a settled position that the Charterer becomes liable to pay a certain amount of money as liquidated damage for every additional day of use of the vessel after the expiry of laytime under a voyage charterparty.[1] This is an obligation, on the charterer to pay to the ship-owner that amount of freight (as demurrage) that the owner would otherwise be entitled to, had the vessel been on voyage, if not for the charterer’s delay.

While demurrage clauses exist in all voyage charterparties, the issue of damages payable over and above agreed demurrage has been the subject of conflicting decisions of Courts, and a recent decision of the High Court of England and Wales seems to alter the agreed position of law. This article looks at the difference between demurrage and damages over and above demurrage, for example, those occurring out of the detention of a vessel or an independent breach of obligation during laytime using decisions of Courts and its subsequent application in modern shipping.

Traditionally, the requirement to pay damages was considered either when demurrage clauses were not included in charterparties or when there is an excessive delay in laytime, not justifiably curable with demurrage alone.[2] In situations of the latter form, the right to claim damages would depend on whether there has been

However, due to the fixed nature of demurrage, which might, due to unfavourable dips in the market, be disadvantageous, shipowners would resort to damages for delays in place of demurrage. In 2007, this issue was decided substantially by the UK Court of Appeal in The Luxmar.[3] In the case, the Court ruled that the entitlement to additional damages will arise only after assessing the seriousness of breach and only when the breach is in addition to a breach of the laytime clause. Some of the most common breaches are identified below:

I. DETAINMENT DUE TO DELAY BEFORE THE BEGINNING OF LAYTIME:

Shipowners can seek additional damages when charterers detain the ship before the beginning of laytime. This situation arises when the master cannot issue a Notice of Readiness due to the charterer’s fault, such as failing to nominate a port or due to congestion in the designated port. However, a delay in issuing NoR due to a peril, not in the control of the charterer will not entitle the owner to damages.[4] This was the primary issue in The Timna[5] where the charterers failed to nominate the port to dock the vessel when the vessel had already begun its approach voyage. Holding this to be detainment of the vessel, the charterers were held liable to pay damages. Again, the seriousness of breach was considered at length here. Some tanker-form charterparties such as BPVoy and ShellVoy contain demurrage obligations for the charterer’s failure of nomination.

Some forms of voyage charterparties have demurrage claims running indefinitely, even after the cancellation date. In such cases, the issue is if the shipowners can claim damages in addition to demurrage after a certain time? The pre-1994 Gencon had a stipulated period of demurrage for 10 days from the end of laytime, after which the liability to pay general damages would arise.[6] The judicial precedent however is Suisse Atlantique.[7] In this case, demurrage was not paid for over a year by charterers as they did not possess cargo to load. Since there was no final date of payment, the owners had no option but to claim only demurrage. The case also confirmed that the demurrage clause does not exclude the owners from claiming damages for other losses (explained in the next section). Charterparties after this contain the cancellation date, also called ‘Jupiter clauses’ that entitle owners to repudiate the contract and claim damages if loading is not finished and demurrage unpaid till such date that ‘frustrates the purpose of voyage’.[8] This case was also mentioned in The Luxmar.

III. DETAINMENT DUE TO BREACH OF CONTRACT

BREACH OF LAYTIME: In Inverkip SS Co Ltd v Bunge & Co,[9] the earliest case in the matter of damages and demurrage, the issue of a breach other than the laytime clause was considered. In this case, the designated loading port was incapacitated due to harsh tides. As a result, a nearby port was nominated as the loading port. But as could be expected, all vessels bound to the original port were diverted to the subsequent port, leading to congestion. It was only after 4 weeks of the decided laytime that loading began. The owners claimed additional damages for delay. It was held that where the breach of a clause leads to detainment as the only consequence, demurrage is the only damage payable. If the breach, however, is very serious, such that the owners faced some other loss, damages in excess are payable.

BREACH OTHER THAN LAYTIME: It is an accepted rule that a breach of a provision of a charterparty will entitle either party to claim unliquidated damages. The same is true when there is a breach along with the breach of the laytime provision. One such issue came up in Aktieselskabet Reidar v Arcos Ltd.[10] Here, loading was not complete within laytime, and charterers did not load ‘full and complete cargo’ (the charterparty was a contract of affreightment). Full and complete cargo is the entire cargo capacity of the hired vessel.[11]  As a result, owners claimed damages in addition to demurrage. The majority in the House of Lords held that the damages were payable for loss of freight in addition to demurrage. The minority believed that though additional damages may be paid, the breach will still be single i.e., the breach of contract to load at the stipulated rate (freight and delay included).

Though the decision in The Eternal Bliss seems to clear the air about damages instead of demurrage, the issue may be far from settled. With the Covid-19 pandemic causing delays in trade, claims for damages over demurrage will only increase multi-fold. The decision in the Eternal Bliss does remedy one evil that has plagued shipping markets since long. The pro-shipowner stance taken by the High Court acts as a protection against those charterers intending on keeping a vessel on demurrage and chartering a new one during a shrinking freight market. Second, though the applicability of the decision is with respect to voyage charterparties or contracts of affreightment, it is safe to assume its application to contracts of international sale as well, where demurrage clauses get written into them.

The ambiguities such as the one discussed in this article stem principally because charterparties are not bound by any law or international rule, other than domestic laws of contract. Therefore, the best remedy as of now for parties would be to clearly determine the obligations with respect to laytime, effects of cancellation clauses and repudiation, as well rights to claim demurrage and damages in the charterparty itself by mutual agreement.