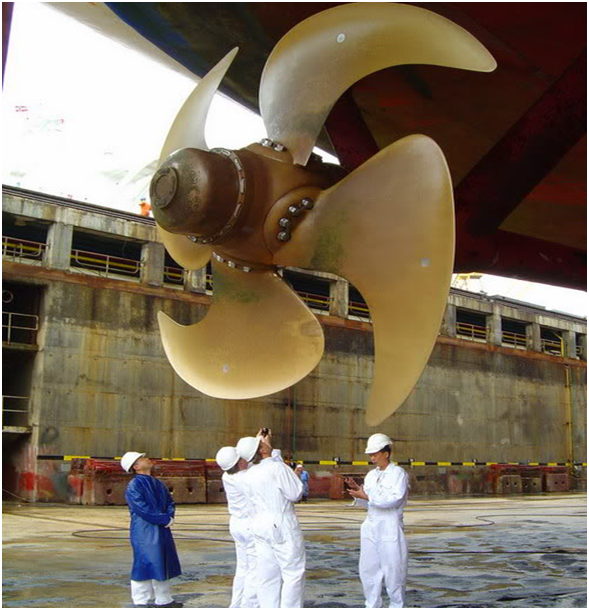 Q. a) What are the various statutory certificates carried onboard oil tanker, and their validity? Mention the conventions, under which they are issued, giving the reference of their conventions.

A harmonized system of survey & certification (HSSC) covering international shipping regulations adopted by the IMO enters into force on 3 February 2000, in order to alleviate the problems caused by survey dates and intervals between surveys which do not coincide, covering international shipping regulations including the codes and conventions of these following institutions:

Surveys, made in accordance with the HSSC system for ships, to harmonize intervals between surveys of all legitimate certificates issued to all marine vessels.

The harmonized system is presumed to facilitate all the troubles of periods between surveys so that any ship would not have to worry about going into the process of a survey schedule required by one convention right after having gone through the same thing concerned in connection with another instrument.

The harmonized system provides for: