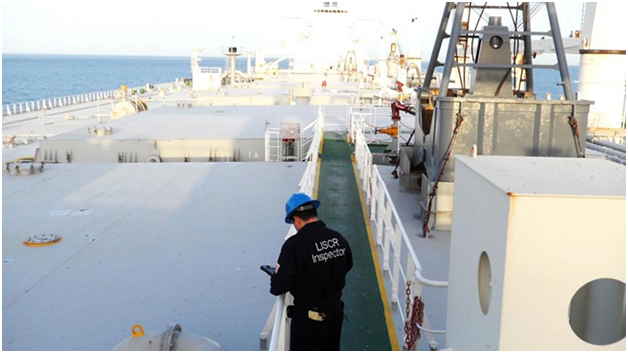 (b) State the applicable regulations of SOLAS and MARPOL under which it is mandatory for a flag state to conduct an investigation into any ‘casualty’. Write briefly the salient points of Casualty Investigation Code and the recommended practices for a safety investigation into a Marine Casualty or Marine Incident. What do you understand by the term “very serious marine casualty”?

Resolution MSC.255 (84) – Acceptance of the Code of the International Standards & Recommended Practices for a Safety Investigation into a Marine Casualty or Marine Incident (Casualty Investigation Code) – (Accepted on 16 May 2008)

1) the provisions of parts I & II of the Casualty Investigation Code shall be fully complied with;

3) amendments to parts I & II of the Casualty Investigation Code shall be accepted, brought into force & take effect in compliance with the provisions of article VIII of the present Convention relating to the amendment procedures applicable to the annex other than chapter I; &

4) part III of the Casualty Investigation Code shall be amended by the Maritime Safety Committee in compliance with its rules of procedure.

CH 1 Regulation 21: each administration shall undertake to conduct an investigation of any casualties occurring to any of its ships subject to the provision of present convention when it judges that such an investigation may assist in determining what changes in present regulation may be desirable

MARPOL: Articles of the International Convention for the Prevention of Pollution from Ships, 1973 (Articles of 1978 came later)

Who will do the investigation:-

Consultation and cooperation between states:-

When two or more states have agreed to the procedure for a marine casualty investigation, the state conducting the investigation should allow representative of the other state to:-

b) view and examine documents and evidence

c) Produce witness and other evidence

d) Comment on & have their views properly reflected in final report.

Recommended practice for the safety investigation:-

a) Investigation should be thorough & unbiased.

c) It should be given same priority as criminal or other investigation.

e) Effective use should be made of all recorded data including the VDR in the investigation of casualty.

f) Investigator should have approach to government surveyors, coastguard officers, pilot or other marine personnel of respective states.

g) Investigator should take account of any recommendation published by IMO or ILO regarding human factor.

h) Reports of investigation are most effective when circulated to the shipping industry and public.

The amendments will make the auditing of Member States mandatory, once they enter into force in 2016.