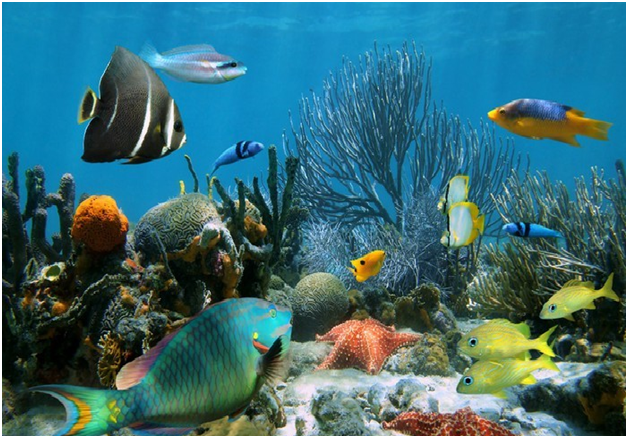 Q. The protection of marine environment is of utmost importance today. Discuss:

a. How would you as a Chief Engineer officer of a tanker ensure protection of the environment by compliance with the various regulation of MARPOL, Annex I for prevention and control of pollution at sea?

b. State requirement for compliance under Annex VI of MARPOL.

a) Annex – 1 Regulations for the prevention of pollution by oil which entered into force on 2nd October 1983 and, as between the parties to MARPOL 73/78 supersedes the International Convention for the Prevention of Pollution of the sea by oil, 1954, as amended 1962 and 1969 which was then in force.

International oil pollution preventions certificate is issued after initial survey before the ship put in service to any oil tanker of 150 gross tonnage and above and any other ships 400 gross tonnage and above which are engaged in voyages to ports or offshore terminals under the jurisdiction of other parties to the present on. Such certificate shall be issued as appropriate either by the Administration or by any persons or organization duly authorized by it. In every case Admistration takes full responsibility for the certificate & valid for maximum 5 years.

Every ship of 400 GT & above shall be provided with a tank or tanks of suitable capacity having regard to type of machinery & length of voyage. Piping to & from the sludge the shall have no direct connection overboard other than standard discharge connection.

Any ship above 400 GT & less than 10,000 GT shall be installed with 15 PPM oil filtering equipment which must be  approved by the administration. Any ship above 10,000 GT must have 15 PPM equipment with oil discharge monitoring system with alarm when it exceeds level & automatically stops discharging overboard by either pump stop or 3 way valve. Equipment must be approved by the administration oil discharge & control system.

No discharge in the Antarctic Area is allowed.

4. Oil record book part – I Reg. 17 (machinery spares) Reg – 34 part II Cargo / Ballast operations every oil tanker of150 GT & above & every ship of 400 GT & above other than oil tanker must have ORB Part – I which must indicate transfers tanker to the, bunkering LO & FO, collection & disposal of residue, discharging O/B through approved equipment or to reception facilities must be recorded.

Administration approved plan should be there for tankers 150 GT & above and others 400 G & above.

Reg : 6 An International Air Pollution Prevention Certificate shall be issued for the ships of 400 GT & above and every fixed and floating drilling rigs and other performs by the Administration, which shall not exceed 5 years.

In initial survey before the ship is put into service or before the certificate required under reg. 6 of this Annex is issued for the first time. This survey shall be such as to assure that the equipment, system, fittings, arrangements & material fully comply with the applicable requirements of their Annex.

New installation which contain ozone depleting substances shall be prohibited on all the ships, except that new installations containing hydro chlorofluorocarbons (HCFC’s) are allowed until 1st Jan 2020.

These substances should be collected properly & delivered to the reception facility ashore.

His regulations will not apply to emergency generator lifeboat engines & any device or equipment which to be used solely in case emergency or costal voyage vessels which must have alternative Nox control provision set by the administration.

Nox Limits from the engines should be following: Tier II & Tier III for ECA areas

Provisions 6/ NOx technical code should be applied to all ship i.e. alternative provisions gives by Administration.

1. Baltic Sea area – as defined in Annex I of MARPOL (SOx only);

– as defined in Appendix VII of Annex VI of MARPOL (SOx, NOx and PM); and

The emission of the volatile organic compound (VOC’s) from tankers is to be regulated in ports or terminals under jurisdiction of a party to the protocol 1997.

Shipboard incineration in permitted except for oil sludge & sewage sludge in

Shipboard incineration is prohibited for following

Monitoring of combustions flue gas outlet temperature shall be needed at all times and waste shall not be fed in continuous feed shipboard incinerator when temperature is below 850°C and unit shall be so designed to reach combustion temperature to 600°C within 5 minutes after start up.

Ship should have a mandatory Manufacturers Operating Manuel for the Incinerators

Fuel oil onboard for combustion purpose should meet ISO 8217 standards with following requirements.

I): Fuel oil shall be blend of HC derived from petroleum refining & small amounts of additives are permitted to improve performance aspects.

III): Fuel Oil should not have added chemical base which can jeopardize the ship, be harmful to persons, and contribute to additional air pollutions.

V): BDN must be retained board for minimum 3 years readily available for inspection.

VI): Fuel Oil samples sealed and signed by supplier or supplier representative or master or officer in-charge of bunker operations. Samples to be retained on board for minimum 12 months.