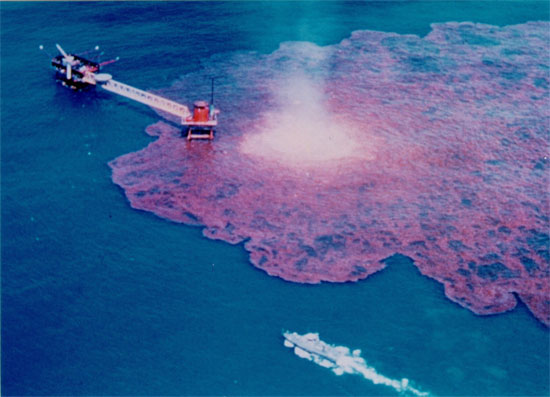 Amendments to Forms C, E and P in the appendix to SOLAS certificates

Requirements of maintenance of lifeboats, etc.

Amendments to requirements on subdivision and damage stability

Modernization of the GMDSS