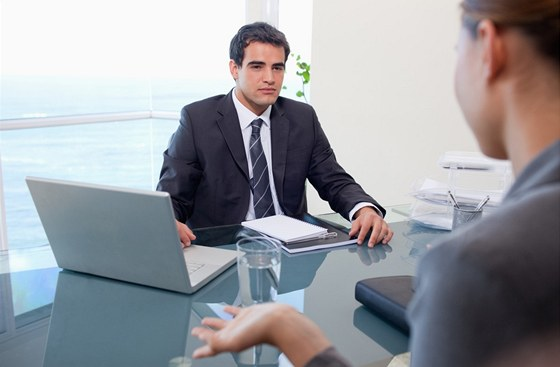 (a) What are the function of governors?

(b) Sketch and describe hydraulic governors

(a) Purpose or Function of Governor

Governor is a device which controls speed of engine automatically in prescribed limit. The governor does in two steps.

(2) Control the amount of fuel supply to the engine.

The governor which keeps the steady speed regardless of the load is called a speed governor.

(a) Describe, with the aid of sketches, an electronic governor suitable for a main propulsion engine.

(b) Explain how the governor described (a) functions to increase fuel to the engine in the event of a load increase.

(c) State TWO defects which can impair operation of the governor described in Q (a).

(b) Explain in detail with aids of sketch the operation of a mechanism, which shut out the fuel supply.

(c) Indicate clearly how this is achieved without varying the engine control.

(a) Main engine Over speed governor

(b) The operation of fuel shut off mechanism

3. Servo piston (E) moves and comes to a stop as soon as the port is covered again.

4. Fuel control shaft is turned towards no admission.

As speed decreases, fly-balls return to their original position.

1. Servo slide valve (F) moves back to its position.

2. Servo cylinder is now communicated to oil outlet and the servo piston (E) is forced back to its original position by spring force.

With reference to the main engine bottom end bearing:

(a) Describe FIVE faults which might be found on the bearing and/or the crankpin during a survey inspection, indicating a possible cause for each fault.

(b) Describe the procedure for checking and adjusting a bottom end bearing clearance.

(1) Ovality: caused by downward load on crankpin as crankshaft rotates.

Not exceed 25% of bearing clearance or danger of losing hydrodynamic lubrication.

(3) Corrosion of pin and bearing material:

(5) Cracking of the bearing material:

(b) Procedure for checking and adjusting a bottom end bearing clearance

(1) On large two stroke engines, to measure clearance on a bottom end bearing turn the unit concerned to BDC by inserting a feeler gauge at the bottom of the bearing shell in both sides.

(2) For a four-stroke engine, procedure is similar but measure the clearance from outside the engine

(3) For thin shell bearing types, clearance is not adjustable and when clearance reaches a maximum, replace bearing

(4) In case of thick shell bearings, the clearance is adjusted by fitting or removal of shims between the bearing halves.

(5) As bearing wears, clearance will increase, shims removed or reduced in thickness after bearing is opened.

(6) Shims on both sides have equal thickness.

(7) On large two stroke, typical bearing clearance is about 0.5 mm.

(a) What is thin shell bearing and explain the white metal bearing corrosion.

(b) Explain factors which appear to contribute towards the formation of tin oxides and associate problems.

(b) Factors which appear to contribute towards the formation of tin oxides are:-

(b) Causes of piston ring failure.

(c) What do you understand by VIT mechanism?

(d) State problems which may occur running an engine with one unit hang up and possible remedies.

(b) Causes of piston ring failure

7. Excessive clearance between piston and liner

9. Turbocharger fouling in exhaust side

While running an engine with one unit hung up, the following problems may occur

(4) a dead spot for starting when manoeuvring.

The engine run at reduced speed as recommended by manufacturer.

(a) explain why bottom end bolts will ultimately fail under normal operation conditions;

3. This increases the tension in the bottom end bolts, leading to cyclic stressing. This repeated cyclic stressing will cause the bolt to fail after a number of reversals.