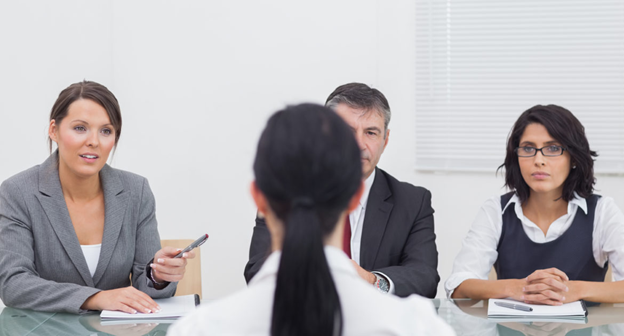 (a) Explain the influence that fuel ignition quality has on engine cylinder performance, describing the adjustments which are necessary in order to compensate for changing to a fuel of different ignition quality.

(b) Explain, with the aid of sketches, how the timing of a VIT fuel injection pump is adjusted, describing the effect that this adjustment has on the actual pump in order to bring about the change in fuel injection timing.

(a) Discuss the use of variable injection timing in fuel pumps.

(b) Sketch a fuel pump of the above type.

(b) Why at low load VIT is not applied?

(d) Why fuel injection system is very important for the efficient operation of the engine.

(a) Describe with the aid of a sketch, a fuel injection arrangement where a single fuel pump is used to supply three fuel injectors fitted in a single cylinder cover.

(b) Explain why 3 injectors are used instead of a single injector.

(b) 3 injectors instead of single injector

While running with reduced speed, fuel pump taken out of service quickly by a mechanical cut out mechanism which lifts the driving piston and roller, clear of the cam.

Procedures – When the engine is running, quick fuel cut off can be done as follows

1. Pulls handle outwards, turn it anti-clockwise through 90˚ and release it.

3. Then remove the spanner.

With reference to cylinder lubrication, state EACH of the following:

(a) The indications that the correct quantity of oil is being used;

(b) The consequences of both excessive and insufficient lubricant.

(d) Why top of cylinder liner is subjected maximum wear.

(a) Indication correct quantity of oil use

Following symptoms are indicated that the correct quantity of oil used for cylinder lubrication.

(1) Consumption of cylinder oil is within manufactures recommended.

(2) liner, wear down within reasonable limits.

(3) No evidence of micro seizure on liner.

(4) No evidence of pitting on liner surface due to acid attack.

(5) No evidence of excessive built up of ash on piston crown.

(8) Normal fouling of deposits at scavenge spaces and entablature.

(b) Effect of excessive lubrication;

1. Alkalinity become excessive, much more than required to neutralize any sulphuric acid in the local area.

It results serious vertical grooving of cylinder liner, and piston rings in line with the oil feed points.

3. Consequently, lose of gas sealing effect and blow by follows

5. Leading to breakage of piston rings.

6. Fouling of exhaust system and turbocharger.

1. Excessive both corrosive and frictional wear

2. Overheating at local area, resulting micro seizure due to lack of boundary lubrication.

1. Cylinder liner lubrication is a critical factor for satisfactory operation of engines.

2. Piston rings and liners are heavily loaded where contact with each other.

3. Proper lubrication results in a thin film of oil, which separates these components, reducing friction.

4. Satisfactory lubrication contains an important role, in achieving much needed sealing between piston rings and liner,

5. No gas or air leaking past the rings.

1. The gas load behind the ring is maximum.

2. The cylinder is also hottest in this region.

3. Viscosity of oil film is low and breakdown under heavy load.