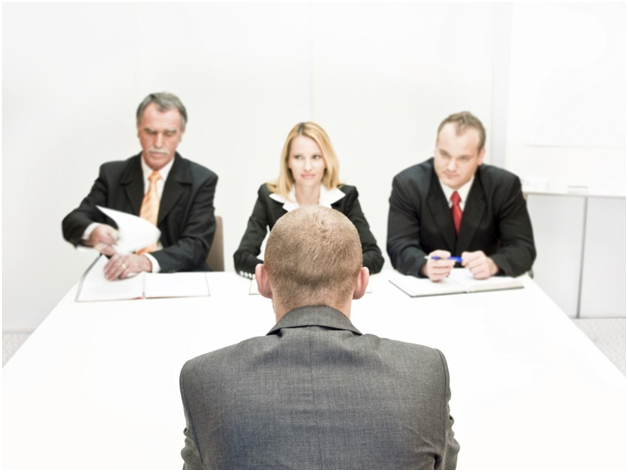 (a) Describe with sketch for the terms of stress exerted on the ship structure.

(b) Discuss, with the aid of sketches, the methods used to minimize the effect of those in ships exceptional length.

(c) What portions of the structure resist the stress?

(b) Methods used to minimize the effect of ‘hogging’ and ‘sagging’

(c) Portions of the structure which resist hogging and sagging stresses

(a) How do you understand “Fin Stabilizers”?

(b) Draw a sketch of the mechanism controlling it.

(c) Explain how the angle and direction through which the fins are turned controlled.

(b) Mechanism to control the fins

There are basically three types of sealing arrangements.

(a) Sketch the three methods for connections of Sheer Strake and Deck Stringer.

(b) Explain about the Shell Plating of the ship.

(c) Explain about the Deck Plating of the ship.

(a) Sketch and describe a watertight bulkhead.

(b) Explain how water tightness is maintained for pipes piercing watertight bulkheads.

Sketch and describe sea-inlets with refer to the fitting through of a ship.