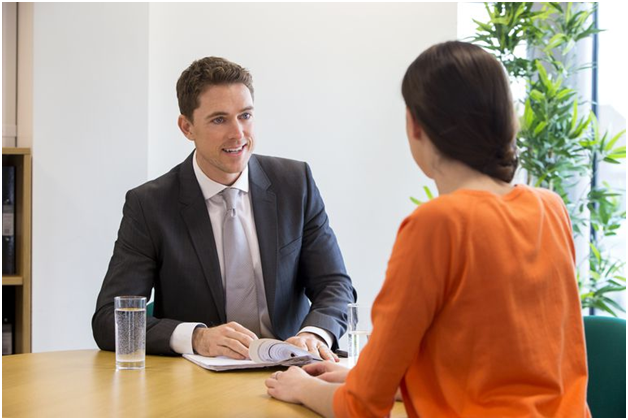 (a) Explain why high tensile steel may be used in area of high stress.

(a) Use of High Tensile Steel

AH for grade A application

(b) Advantages of the use of Aluminium Alloys

Define the deck of a vessel and sketch for the followings.

Describe discontinuities in the vessel structure and sketch

Discontinuities in the vessel structure

(1) It is the back bone of the ship and principal member of a ship’s construction.

(2) It runs along the centre line of the bottom structure.

(b) With reference to your plan, indentifying the plating.

(c) Regarding the deck plating plan, How to arrange the corner of hatch way to release the stress.

1. Garboard strakes are strake immediately adjacent to keel on either side of keel.

2. Garboard strake being strake “A” in figure.

1. At end of ship, width of plates is decreased.

2. To save making plates too narrow at end of ship, it is usual to run two adjacent strakes into one. This is done by a stealer plate.

3. As shown in figure, Plate B4 is a stealer plate, since it runs B and C strakes into each other.

4. Stealer and plates beyond it, always take name of lower strakes number.

Sheer strikes are the upper strakes of shell plating on either side, next to the upper deck. They are Strakes J.