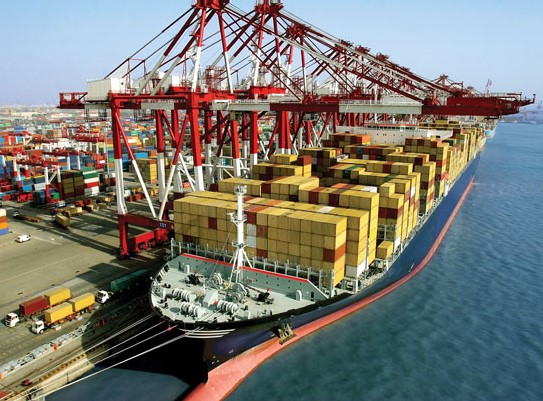 Certificates & other documents mandatory to be carried on board ships by international conventions, how they may be obtained and the period of their legal validity –

Describes the documentation & records that should be kept on the ship in terms of: