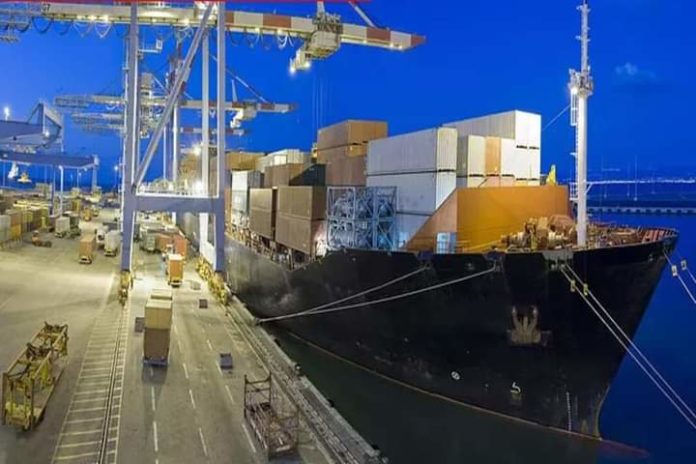 Mumbai Crime Branch arrested two people who were allegedly creating fake seafarer documents and selling it for profit to those looking for jobs in the sector, an official said on Friday, reports Outlook India.

Acting on a tip off that one of them would come to Reay Road area to deliver a continuous discharge certificate (CDC), a trap was laid by Crime Branch’s Unit II, he said.

“The man was held on Wednesday with five fake CDCs and a fake seafarer identity card. He was selling each for Rs 25,000-30,000 to those who wanted to apply for seafaring jobs. Based on his interrogation, we arrested one more person from Badlapur in Thane district. Seven fake Indian CDCs, three bogus ones from Liberia etc were seized. They may have sold 80 such CDCs so far,” he added.

A case has been registered in Byculla police station, he said. PTI DC BNM BNM 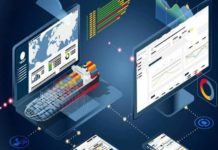