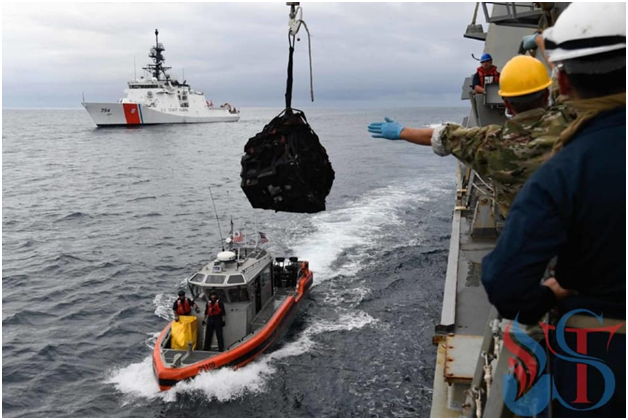 Mexican authorities said Sunday they have seized a ship, arrested 21 crewmembers, and shut down a warehouse presumably used to store stolen fuel along the Gulf of Mexico, reports News 18.

The navy statement said the warehouse was located along a coastal highway in the state of Tabasco while the ship was anchored in the port of Coatzacoalcos in neighboring Veracruz state.

It said it found 16 storage tanks for fuel in the warehouse, along with five trucks. Two other trucks were found supplying the ship with apparently stolen fuel. It didn’t specify where the fuel had come from.

The government of President Andrs Manuel Lpez Obrador has been crusading against rampant fuel thefts, often from clandestine taps into pipelines, that it says have looted public finances.

Authorities say they found 10 million liters (2.6 million gallons) of stolen or illegally transported fuel between Sept. 1, 2019, and June 30, as well as 3,780 illegal taps over the same period.