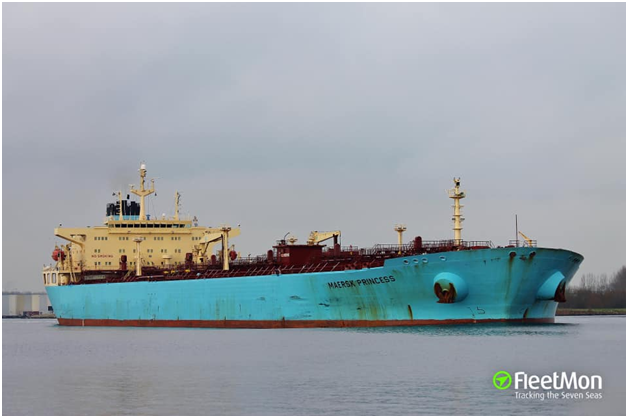 On the vessel that came to our shipyard for repair / maintenance, an accident causing slight material damage occurred as a result of explosion at around 19:45 on the evening of November 1. The accident occurred in one of the non-working sloop tanks of the vessel, and the cause of the explosion is being investigated.

Although there was no work in or near the tank the explosion occurred, due to the severity of the explosion, 5 workers that were working with a work permit in another part of the vessel were affected by the accident.

The workers that were affected by the accident were transferred to Yalova State Hospital and taken under precautionary observation. 5 workers, who were found to have no health problems as a result of examinations, were discharged by the hospital on the same night.

Following the evaluation and examination of the scene of the accident, work on board was allowed to begin again.

Aframax crude oil tanker SRI ASIH reportedly suffered an explosion in cargo tank on Nov 3, while undergoing repairs at Yalova ship repair yard, Turkey, Marmara sea. 5 workers are said to be injured, hospitalized. Explosion, most probably, was caused by fire works in a tank, which still contained explosive fumes from oil residues. Tanker is in Yalova since early October.