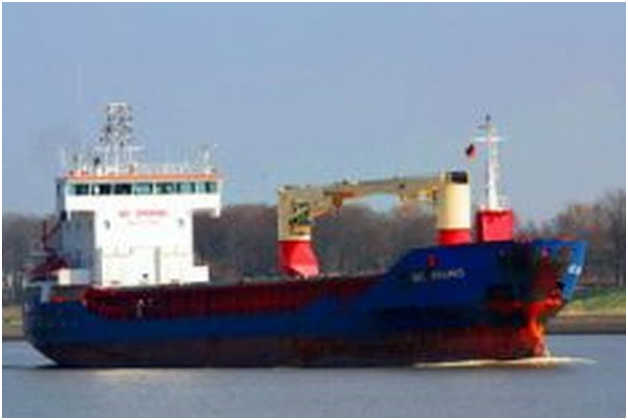 A general cargo ship with 2,500 tons of tapioca on board ran aground on the northern coast of Sebuku island, Indonesia, reports Maritime Bulletin.

She was loaded with 2,500 tons of tapioca and was en route from Panjang, southern Sumatra.

The ship was refloated in the morning Oct 18 with the help of the tug, and taken to Bakauheni anchorage, Sumatra, Sunda Strait.

The vessel is yet to be inspected for any possible damages.