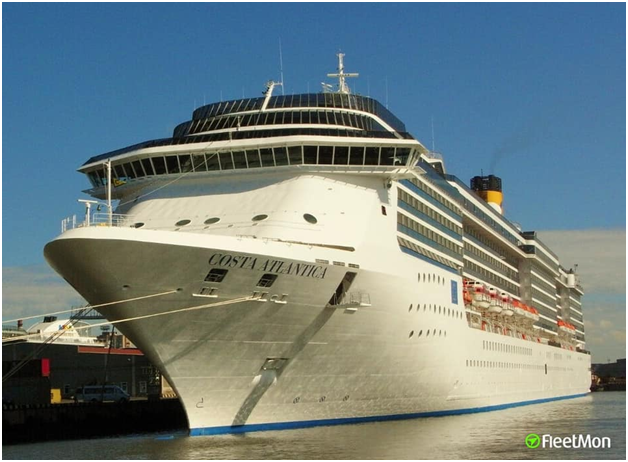 The world’s largest cruise company, Carnival Corporation, will downsize its existing fleet by a whooping 18 vessels – constituting 12% of the company’s total fleet strength. This is an attempt by the company to cut down costs and keep the humongous company afloat as it struggles with the cruise ban around the world and COVID-19.

On Tuesday, a company spokesperson announced an adjusted third-quarter loss of $1.7 billion in a financial filing. This comes six months after the company first announced its decision to shut down global operations amid the COVID-19 pandemic.

Previously in July, the company had already announced that they would downgrade their fleet by 15 ships. The recent developments come as a surprise to many industry analysts as it represents 12% of the company’s entire fleet. By comparison, very few ships are getting inducted into the company’s fleet. The company is slowing down the delivery schedule of its new ships, now expecting only five of the nine ships originally scheduled to be delivered by the end of 2021.

In an SEC filing, Carnival said that in total, the 18 ships represent only three per cent of operating income in 2019.

Many of the ships have been sold off to China State Shipbuilding Corporation (CSSC) so that it can be incorporated into Carnival’s new Chinese joint venture. These include Costa Atlantica, Costa Mediterranea, Costa Victoria and Costa neoRomantica from Carnival owned Costa Crociere’s fleet.

3 of the ships, namely CARNIVAL FANTASY, CARNIVAL INSPIRATION and CARNIVAL IMAGINATION will be henceforth beached in Turkey for scrapping.

Carnival Corporation is the largest cruise company in the world with nine cruise lines. They restarted operations in Italy on Sep 6 on one of its Costa Cruises ships. The cruises are only available to Italian passengers, who are required to undergo rapid COVID-19 antigen tests before boarding.