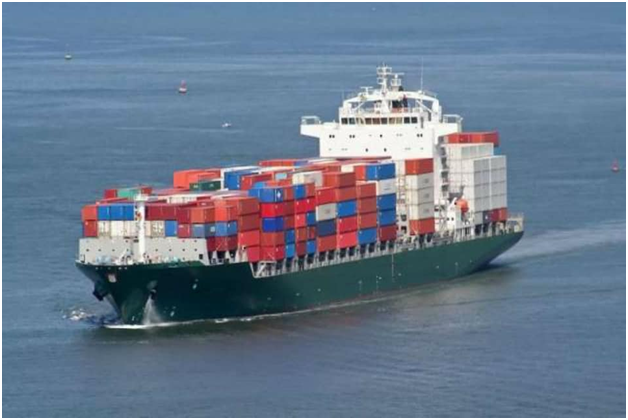 A container ship was in port to unload. A crew member entered the crane to work and fell from a height of almost 20 metres, when the base plate of the crane cabin gave way.

He succumbed to his injuries at the hospital.

-Preliminary findings revealed that the base plate was severely corroded.

-Although the company’s planned maintenance system covered inspection of cranes, the corrosion of the base plate had not been detected.

Corrosion fatigue on board ships

-Most forms of corrosion on board ships occurs due to oxidation, which implies the

presence of oxygen or oxidisers, for the metallic reaction to form rust.

-Atmospheric conditions at sea, typically accelerates this corrosion and the severity

moisture when combined with elevated temperatures and salt intensifies the corrosion process.

-In spite of the requirement for steel to be galvanized when used for shipbuilding,

comprehensive preventive measures for inspections and maintenance form the crucial

safeguard against deterioration of the metal’s strength and thickness integrity.

A crane cabin is essentially a ‘work at height’ area, with all the attendant risks of such a place. Every aspect of a crane cabin and ladder needs to be regularly inspected to ensure safety and integrity.