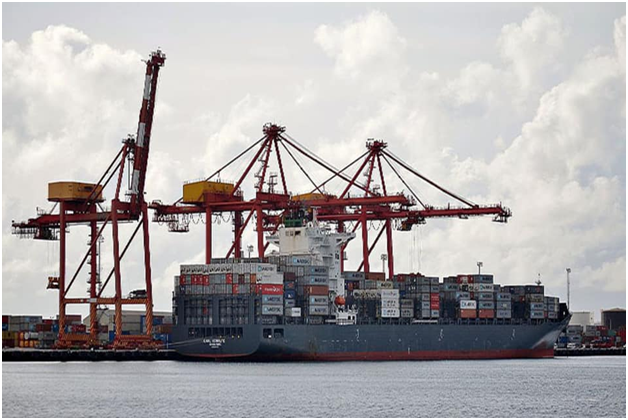 -Australia’s shipping industry is in “disarray”, according to angry forwarders and transport operators.

-People are demanding government action in relation to the devastating blow to the shipping and cattle industry.

-Surplus of empties caused due to a slowdown in exports can be solved by waiving container hire charges.

They claim Sydney’s Port Botany is providing a “third-world” service, while importers are being “held to ransom” by shipping line surcharges, says an article published by The Loadstar.

The crisis in Australian docks escalated this week with more industrial action planned for Brisbane, crammed storage areas for empty containers closing and work stoppages in Sydney have combined with bad weather, both local and typhoons in Asia, leading to lengthy delays and rising costs for importers.

Paul Zalai, director of the Freight & Trade Alliance (F&TA), said: “The effects of the Covid-19 pandemic are quickly paling into insignificance in comparison to the inability of Port Botany to provide New South Wales exporters and importers an effective international gateway to the market.”

A devastating blow to the industry

For example, MSC announced a US$300 per teu Sydney port congestion surcharge and CMA CGM’s ANL a $285 equivalent.

“This will see grain exporters having to absorb an extra AU$17 (US$12.40) per tonne of direct costs, making product uncompetitive – a devastating blow for an industry that has fixed contracts with overseas buyers,” added Mr. Zalai.

“This levy will not be used to ease the problems in Sydney,” the forwarder claimed. “It will simply add to the bottom lines of a shipping industry operating in a fixed market with no regard for customers. Importers are being held to ransom.”

Effect on the cattle industry

“At a time when farmers have the chance to bounce back after years of crippling drought and devastating bushfires, they are being held over a barrel by a few hundred waterfront workers.”

“This should not and cannot be allowed to happen and for the government, it is time to act – no excuses.”

Surplus of empties to be solved using incentives?

EMO said the bulging container parks were “adding to the drama and disarray”, because a slowdown in exports had created a surplus of empties, and carriers were not extending container detention time without payment.

However, liner lobby group Shipping Australia argued waiving container hire charges would be an incentive to delay the return of empty boxes back into circulation.

“The speedy return of boxes is to everybody’s advantage, as it enables more goods to be imported and exported to and from Australia,” it said.