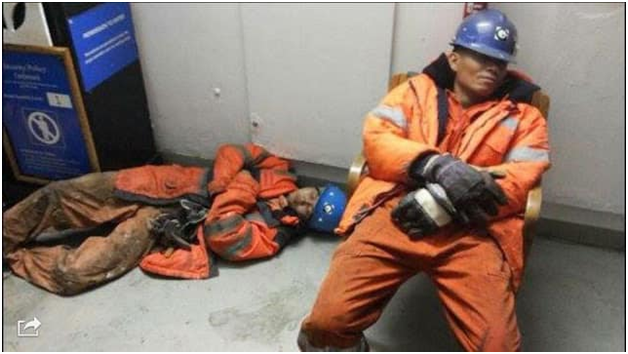 Fatigue may have contributed to mistakes which led to a fire onboard a cableship during a bunkering operation.

The French accident investigation body BEAmer said an engineer officer coordinating the refuelling on the 13,978 GT ‘Ile de Sein’ has been affected by fatigue and jet lag as a result of travelling from France to join the ship in Honolulu on the day before the accident. His fatigue would have probably contributed to an operating error in controlling the marine diesel oil tank filling valves, the report notes.

The mistake resulted in over-pressure of the tank venting pipe and sounding circuit. Vapours leaking from the pipe were projected onto the exhaust and got ignited. The report claimed that the crew had responded well to the blaze as a result of regular safety drills.

Ensure that your Ship’s crew are free from Fatigue?