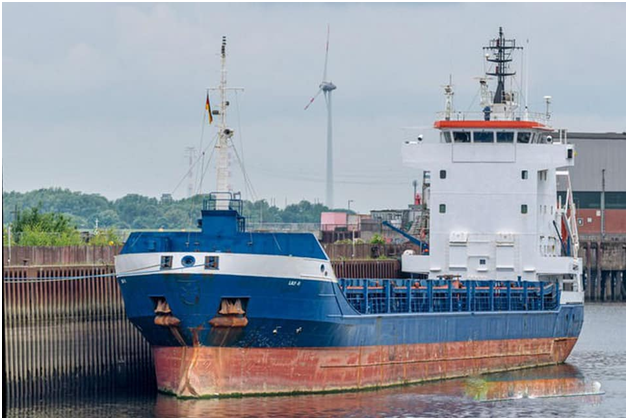 According to track, the ship went out of control and drifted south in the morning Oct 20. At around midday she either limped or was towed in the northern direction towards Hook Lighthouse. As of 1520 UTC she was adrift off Hook Lighthouse.

It is understood the ship’s crew raised the alarm after it lost power about two nautical miles from Hook Head in Co Wexford.

RNLI boats from Dunmore East, Kilmore Quay and Rosslare have been launched as well as the R117 helicopter based at Waterford Airport.