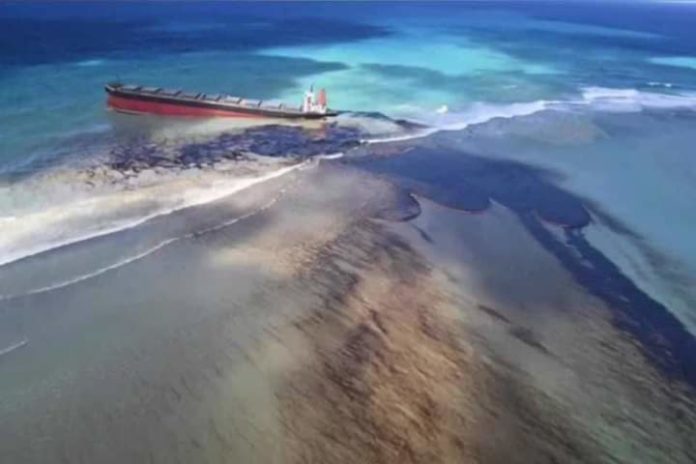 A bulk carrier spilled some of its fuel in Gibraltar’s waters on Friday. The spill happened on Friday morning, according to a press release on the British territory’s government website on Saturday, says an article published in ship & bunker.

Local newspaper the Gibraltar Chronicle reported the source was the dry bulk carrier AM Ghent.

“Every attempt is being made to ensure that the waters within the surrounding areas of our port and coastline are being cleared as soon as possible,” Manuel Tirado, the port’s captain, said in the statement.

“The vessel will be detained until we are satisfied that they take full responsibility for the incident.”

The AM Ghent came to Gibraltar from Taranto, according to shipping intelligence service VesselsValue, and has been at anchor since Thursday.