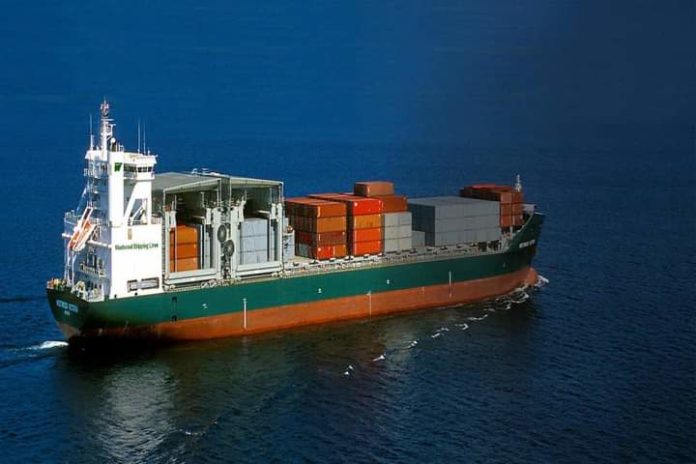 The Great Eastern Shipping Company Ltd, India’s biggest ship owner by fleet size, is said to have filed an expression of interest (EoI) to buy state-run Shipping Corporation of India Ltd (SCI) from the government, reports the Hindu Business Line.

The Mumbai-based Great Eastern led by Bharat Sheth said it had “no comment” to offer on a query on filing the EoI.

US-based Safesea Group, helmed by Indian origin shipping professional SV Anchan, is expected to file the EoI “any time” before the March 1 deadline set by the Department of Investment and Public Asset Management. Anchan, President, Safesea Group, confirmed the company’s interest in SCI.

The Adani Group, widely expected by the shipping industry to participate in the sale process, evaded a direct reply when contacted.

On December 22, DIPAM invited expressions of interest to privatise Shipping Corporation by selling the government’s 63.75 per cent stake to a strategic buyer. Potential bidders were initially given time until February 13 to file EoIs, but this was later extended to March 1.

Like SCI’s mixed fleet, the Safesea Group runs all types of ships. “That suits our business model; we don’t have to re-invent the wheel. That’s why we are very keen on SCI,” Anchan told BusinessLine.

With the non-core assets such as land and buildings excluded from the transaction, potential bidders have urged the government “to evaluate the possibility of seeking necessary exemptions from SEBI for allowing open offer pricing to be same as that of the price per share paid by the bidder for the purchase of the 63.75 per cent stake owned by the government.”

“In the event, the transfer of these non-core assets is pending on the date of transaction announcement and considering the pricing for open offer is to be based on the 60-day volume weighted average market price, it will entail a substantially large outflow for the successful bidder to minority shareholders towards non-core assets which the successful bidder is not going to ultimately own,” a potential bidder told the government.