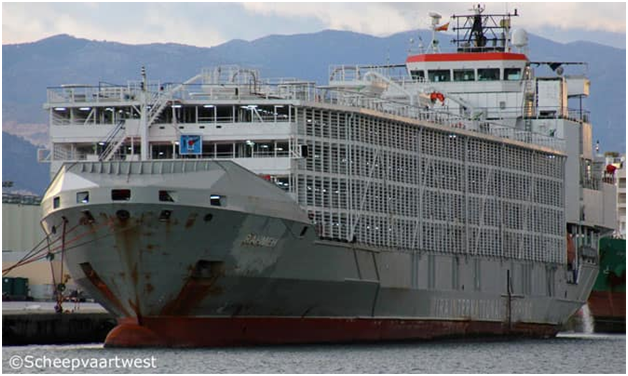 It is hard to believe, that Master missed typhoon on converging track with ship’s route, or disregarded typhoon as a threat. Maybe Master miscalculated typhoon trajectory, or maybe he hoped the ship will overtake it. Whatever were the reasons, the ship sailed straight into the typhoon.

Patrol plane at around 1900 Tokyo time spotted a lifeboat, but no people in it, and a man in lifejacket nearby, not clear dead or alive. SAR suspended until tomorrow daylight.

The ship, judging from ship’s track and track of typhoon MAYSAK, may be caught in a center of typhoon and fall victim to its’ fury, with wind up to 130 kt in gusts.