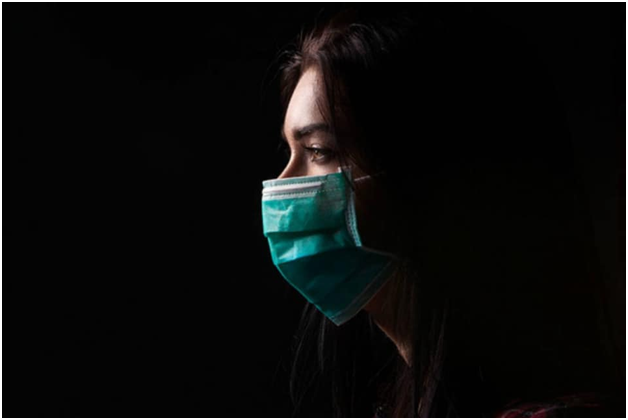 In a major development, researchers have found out that people who contract coronavirus might not become as sick if they wear masks, that is, the mask appears to give them immunity, reports NewsHub.

Evidence of Mask Wearing in Cruise

While it’s unproven, scientists are pointing to earlier evidence such as an outbreak on an Argentinian cruise ship, where workers were given N95 masks and passengers were given surgical coverings.

Earlier cruise ship outbreaks, where mask-wearing wasn’t in place, saw as few as 20 percent of people on board being asymptomatic, while 81 percent of those on the Argentine ship did not develop symptoms.

“While we await the results of vaccine trials – any public health measure that could increase the proportion of asymptomatic SARS-CoV-2 infections may both make the infection less deadly and increase population-wide immunity without severe illnesses and deaths,” says the theory published in the New England Journal of Medicine.

“To test our hypothesis that population-wide masking is one of those strategies, we need further studies comparing the rate of asymptomatic infection in areas with and areas without universal masking.

Masks the Only Solution?

“Ultimately, combating the pandemic will involve driving down both transmission rates and severity of [the] disease. Increasing evidence suggests that population-wide facial masking might benefit both components of the response,” says the theory, led by University of California physician of infectious disease Dr Monica Gandhi.

“Why not drive up the possibility of not getting sick and having some immunity while we’re waiting for the vaccine?”

But Arizona epidemiologist in infectious diseases Saskia Popescu noted there’s not yet much to back the theory.

“It seems like a leap,” Popescu told the NYT.

“We still want people to follow all the other prevention strategies.”

After months of debate about the benefits of mask-wearing in New Zealand since the start of the pandemic, it’s now mandatory for people to cover their faces on public transport. At alert level 2, the Ministry of Health is also recommending mask-wearing in situations where it’s not possible to physically distance from strangers.