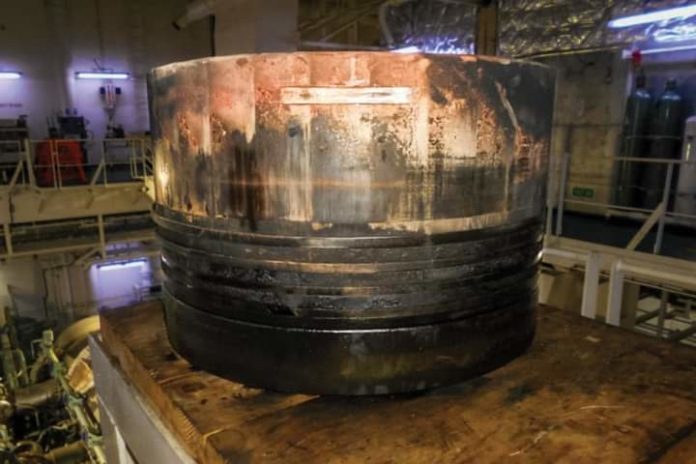 Some types of VLSFO are causing damage to cylinder liners in ships’ engines, according to Chevron Marine Lubricants, says an article published in Ship&Bunker.

“The deposits are associated with abnormal liner wear (or scuffing) since the fuel switch, particularly on older two-stroke marine engines.”

The wear is typically being noticed in vessels using VLSFO with a lower CCAI and higher estimated cetane number, the company said. Older ships closer to an overhaul were also more likely to experience the problem.

The company has been able to recommend a new engine maintenance programme to counter the problem, it said.