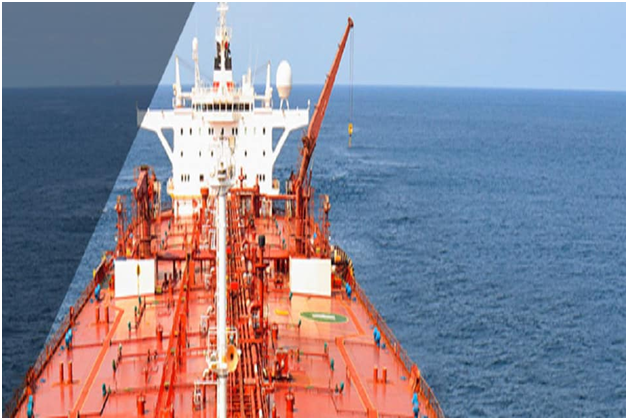 On June 2, 2016, about 0111 local time, the dump scow barge 123 being pushed by the towing vessel Matachin collided with the US Coast Guard cutter Thetis in Las Cascadas Reach, Panama Canal.

Although the Matachin and its tow were undamaged, the Thetis sustained an estimated $1.2 million in damage to the hull and deck plate aft, as well as to various systems in the steering gear room. No one was injured, nor was any pollution reported.

Both vessels were southbound in the Panama Canal at the time of the accident, the Matachin behind the Thetis. Sometime between 0105 and 0106, the Thetis commanding officer identified the Matachin as an AIS contact among many other AIS contacts in the area.

Because the Matachin was not visible by eye from the cutter at the time, the commanding officer focused on the vessel activity forward of the Thetis.

Simultaneously, aboard the Matachin, the master and the chief engineer were in the wheelhouse talking. Neither of them was aware of the Thetis despite having an operational radar, clear forward visibility, AIS (Thetis was broadcasting), and an illuminated stern light aboard the Thetis.

At 0110, the Thetis executive officer stepped onto the port bridge wing and visually observed the port and starboard navigation lights on what was later identified as the Matachin and barge 123. The tow was approaching from the port stern at a speed that the executive officer determined was much faster than that of the Thetis’s.

The pilot on the Thetis ordered full speed ahead and the executive officer ordered a starboard rudder command to try to move the Thetis out of the way; however, at 0111, the starboard bow of barge 123 struck the port stern of the Thetis. A significant portion of the cutter’s aft port quarter could not be monitored by the lookout from his assigned location just above the navigation bridge, without his moving to the port side to see around obstructing structures.

Neither the Thetis lookout nor other crew members assigned to electronically monitor traffic in the area had detected the towing vessel and the barge. The Matachin’s AIS was active and its transmissions were being received by the Thetis.

The NTSB determined that the probable cause of the collision between the Matachin tow and the US Coast Guard cutter Thetis was the failure of the master of the Matachin to maintain a proper lookout and use radar to detect the vessel traffic ahead to avoid a collision. Contributing to the collision was the failure of the pilot and the navigational crew on board the Thetis to maintain a proper lookout.