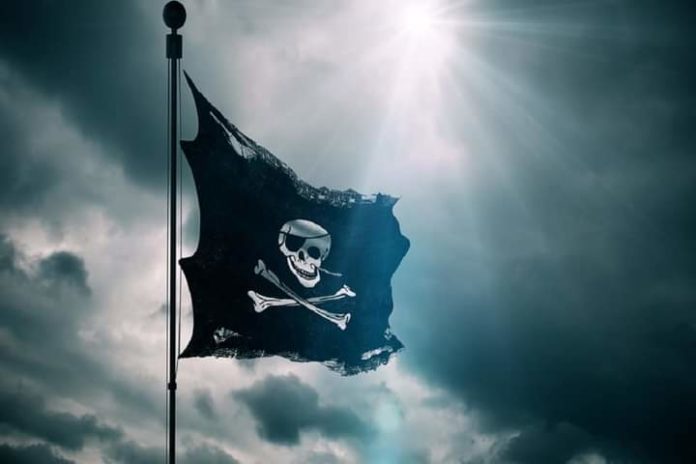 After the recent piracy incident off Gulf of Guinea, where pirates killed a seafarer and took another 15 seafarers from the container ship MV Mozart, ITF urges governments to immediately act, reports PR News Wire.

In light of the situation, David Heindel, ITF Seafarers’ Section Chair commented, “Governments must take immediate action to prevent more seafarers being murdered in the Gulf of Guinea.”

After the piracy attack, Turkey’s authorities identified the slain man as Farman Ismayilov, an Azerbaijani engineer and only non-Turkish crew member onboard.

Following the situation, President Tayyip Erdogan’s office reported that his government would be organising for the “rescue of kidnapped ship personnel.”

“We thank Turkey for their attempts to rescue the surviving crew but West African governments also must act to stop the deaths of more seafarers off their coastlines.Our hearts go out to Farman and his family. Authorities must act together to stop further raids on seafarers in the Gulf of Guinea,” Heindel added.

What is more, ITF Seafarers’ Section Coordinator Fabrizio Barcellona stated that the governments had failed to protect seafarers from armed pirates, arms dealers and drug smugglers.

He highlighted that, “Governments need to make good on their commitments to deter pirates with a strong naval and coastguard presence. Without immediate action, more seafarers risk being shot and killed. The Gulf of Guinea is becoming a bay of blood.”

Overall, the vessel’s operator Boden Shipping, announced that the 15 kidnapped crewmembers are good in their health, while continues to make its efforts to ensure their release.