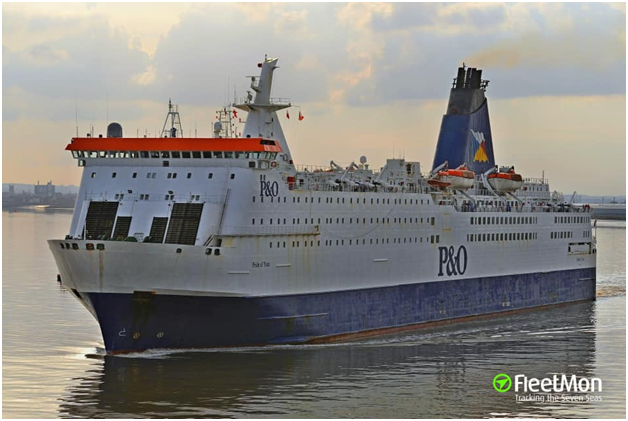 The future of the P&O Ferries crossing between Hull and Zeebrugge is in doubt amid fears that it has been permanently axed.

The move would be a huge blow for holidaymakers who use the route to get between East Yorkshire and Europe.

The COVID19 impact has been hard on industries spread across all spectrums, but it has particularly affected the transport and logistical sector. To add to the woe of this route, what Brexit exposed as a minor wound has now transformed into a full-fledged bruise that can no longer be ignored. The Hull to Zeebrugge crossing had been a challenging route for several years and the pandemic had compounded the problem.

Before the global pandemic, the Hull-Zeebrugge route used to be profitable for the British company. According to leaked documents, the route will be discontinued by the spring of 2021.

Today the maritime axis is operated by the British ferry company P & O Ferries. It is now part of the DP World group, which is based in Dubai and is focused on the maritime industry.

Even though the Hull-Zeebrugge route is on the verge of being canceled, the Rotterdam-Hull route will be continued by the British P&O Ferries, according to British specialist media.

The Dover to Calais crossing will also continue to operate but will be reduced from six ferries to four, with the freight ferry European Seaway and the Pride of Burgundy being stopped.

The ferry connection from the Belgian port of Zeebrugge to Hull has been operating since 1974. At that time the company was still called North Sea Ferries (NSF). Simultaneously, the same shipping company set up the connection from Rotterdam to Hull, from where the central English industrial center was and is being optimally seasoned and united with mainland Europe.

However, the Zeebrugge-Hull route is unmistakably important, particularly when it comes to logistical purposes. For Zeebrugge, the UK is by far the most important source and destination transport market. More than 17 million loads and thus a good 38 percent of the total throughput are accounted for by sea traffic with Great Britain every year.

The scrapping of the route means lower employment in both the ports, all along the route. It is about 140 shipping company jobs in the land organization and the seafaring staff. Employers and employee representatives are now negotiating the future of the jobs at risk through labour organizations.