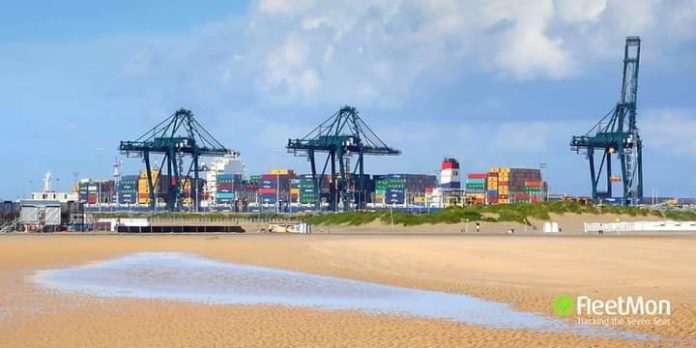 Zeebrugge and Antwerp are all set to merge into a single entity, with an eye on rivaling Rotterdam.

The process will take at least a year to be finalized, as per official sources. The respective ports will operate under the name Port of Antwerp-Bruges.

The merger is set to strengthen the position of these European ports in the global supply chain, facilitating the global economy’s transition into a “low-carbon economy.”

The shortcomings of both these ports will be addressed in the same. Belgium’s Antwerp specializes in the dealing and storage of containers, breakbulk and chemical products. On the other hand, Zeebrugge is a major port for RoRo traffic, container handling, and the transshipment of liquid natural gas.

In a press release, the ports said, “The merged port will become the most important container port (157 million tonnes/year), one of the largest break bulk ports and the largest port for the throughput of vehicles in Europe.”

The merged port will account for more than 15% of Europe’s liquid natural gas transited and it will remain Europe’s most important chemical hub.

Additionally, the port of Antwerp-Bruges will be the largest port for cruise ships in the Benelux. With a total throughput of 278 million tonnes per year, the unified port will be able to consolidate its leading position in the world.

Interconnectivity between the two ports will also be addressed in the same.