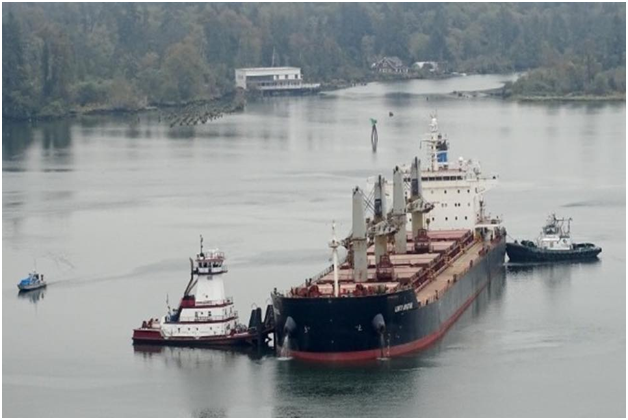 According to the Maritime and Coastguard Agency, Consultation on the proposed cargo ships’ bilge alarm regulations 2021.

-The consultation seeks views on the proposal to introduce legislation.

-Marine Accident Investigation Branch to produce a recommendation to propose the introduction of a requirement for bilge alarms.

This consultation seeks the views of industry and stakeholders on proposals to introduce regulations for bilge alarms on cargo ships and closes at 11:45 pm on 10 December 2020.

This consultation seeks your views on the proposal to introduce legislation that will require the installation of bilge water level detectors and alarms on cargo ships of which fall in the following category: 24 meters or more in length and less than 500 Gross Tonnage (‘The Regulations’).

There have been several incidents of flooding on such ships and a Marine Accident Investigation Branch (MAIB) investigation produced a recommendation to the Maritime and Coastguard Agency (MCA) proposing the introduction of a requirement for bilge alarms to be fitted in such ships to mitigate the risk of such incidents (MAIB reference Recommendation 2009//141).

These regulations would ensure both existing and new vessels of the above category would be required to install bilge water level detectors and subsequent wiring and alerting systems.