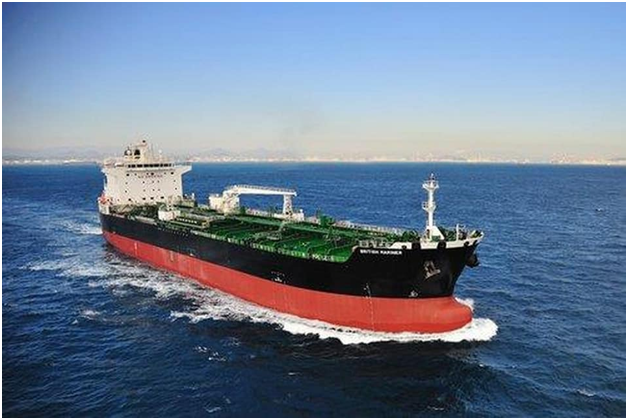 -Korea Shipbuilding bags US$409 million order for 10 petrochemical carriers.
-The 50,000-ton vessels will be built by Hyundai Mipo Dockyard Co., and delivered by February 2023.
-A new shipyard building is in progress in Saudi Arabia together with Bahri.

The 50,000-ton vessels will be built by Hyundai Mipo Dockyard Co., a subsidiary of Korea Shipbuilding.

They will be delivered to Saudi state shipping company Bahri by February 2023, Korea Shipbuilding said in a regulatory filing.

The shipbuilder is currently working to build a shipyard in Saudi Arabia together with Bahri, Saudi Aramco and United Arab Emirates-based oil rig builder Lamprell.