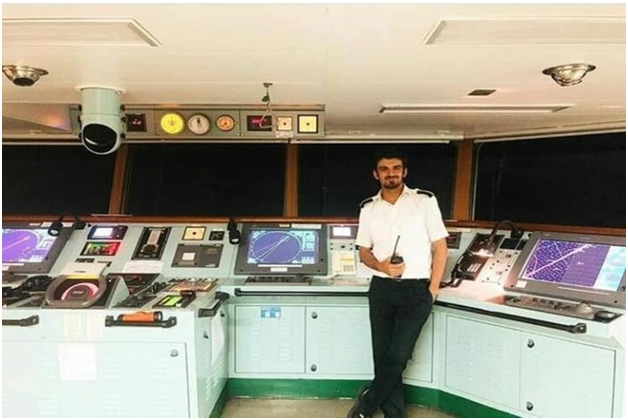 -A merchant navy deck cadet, Dhananjay Arora, has gone missing 500 miles from the coast of Mauritius around 5:30 pm IST on September 13.

-He has not been found after a four-day long search and rescue operation and the Maritime -Rescue Coordination Centre has suspended the operation.

-The company said that a full investigation is underway into the circumstances of the disappearance of Dhananjay.

-His family suspect a foul play as Dhananjay had earlier expressed his distress of being harassed by a senior.

The crew began searching for the cadet around 9 pm.

He did not turn up for dinner. After an onboard search for three hours, the vessel turned around and began a search and rescue operation.

Dhananjay’s family, who reside in East Delhi’s Jhilmil Colony, was informed about him going missing around midnight of September 13.

His family suspect a foul play as Dhananjay had earlier expressed his distress of being harassed by a senior.

Had sent images of the chief officer sleeping on duty to his family around 4:30 pm, asking them to save the same.

Earlier today, the captain of the ship said that Dhananjay was indeed being harassed by his chief officer, his family said, and a probe into the harassment allegations has begun.

“The family of the seafarer involved has been informed. All our thoughts go out to his family and friends and support is being offered at this difficult time,” the company statement said.