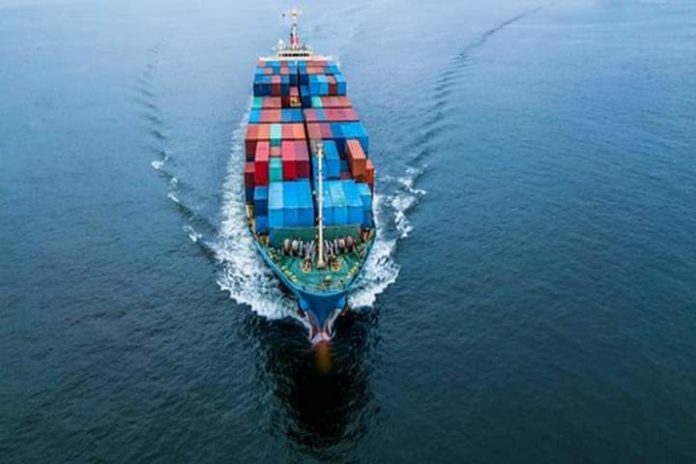 Indian, Turkish, Azerbaijaniani and Bangladeshi seafarers are in the third week of a hunger strike in the port of Shuaiba, Kuwait. The abandoned crew of the bulk carrier Ula have been on hunger strike since 7 January in a desperate effort to get off the ship and recover more than $400,000 USD in wages owed to them, says an article published in PR Newswire.

Six of the crew of have already been hospitalised to stabilise their blood pressure and sugar levels, before being returned to the ship. The seafarers lives remain at risk if they continue to refuse food and water.

“The Kuwaiti authorities must act urgently to save these seafarers from killing themselves through this hunger strike. While it was the Qatari shipowner and the Flag State of Palau who let these seafarers down, we call on Kuwait to show leadership in resolving this crisis,” said Mohamed Arrachedi, ITF Arab World and Iran Network Coordinator for the International Transport Workers’ Federation (ITF).

“Most of the crew have been on board for 14 months – and some have now spent over two years on board. These seafarers are simply asking Kuwait to replace them with local crew, so that they can go home to their families.”

For the last 11 months the crew have been abandoned by MV Ula‘s Qatari ship owner, Aswan Trading and Contracting. Aswan has been blacklisted since 2017.

•Seafarers to Take A Stand

Job and income losses, and their unresolved abandonment case, have forced the seafarers to take a stand over their owed wages. They say their families cannot afford to have them walk away from the ship empty handed.

“My mother, father, sister and younger brother depend on me to support them since my father lost his job due to the Covid-19 pandemic,” one seafarer told the ITF. “So now I am the only one with a job, but I’ve had no salary for 11 months. We took out a loan, but we can’t pay it back.”

When a ship is abandoned the vessel’s Flag State normally steps in to take action to preserve the life of the crew and ensure owed wages are paid.

“Palau has failed to do its job,” argues Arrachedi. “The ITF repeatedly raised the lack of provisions and wages owing, but no action has been taken.”

Palau terminated the ship’s registration in September 2020 and the vessel remains flagless with the crew demands unresolved.

“Since the ship is now flagless, it is left up to the Kuwaiti maritime authorities to resolve the situation. Kuwait has a legal and moral responsibility to save these seafarers while there is still time. As always, the ITF is on standby to assist in any way we can,” said Arrachedi.

The International Transport Workers’ Federation (ITF) is a democratic, union federation connecting trade unions from 147 countries. ITF is the voice for nearly 20 million transport workers, including over a million seafarers.