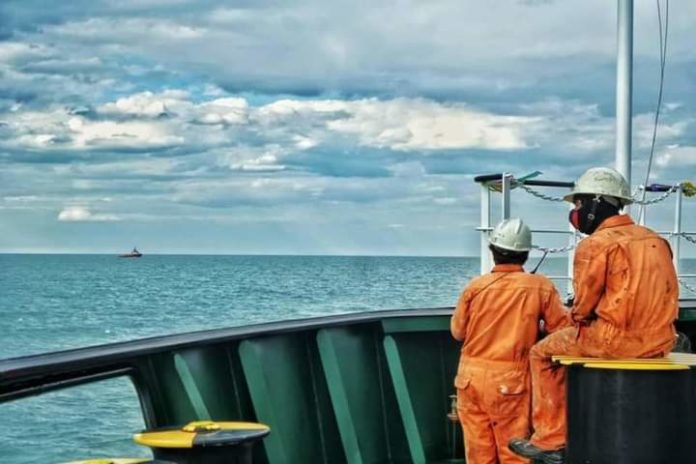 Germany’s foreign ministry says 170 people from the Pacific island of Kiribati will be able to return home after being stranded in the country for several months, reports Yahoo News.

•Kiribati Not Allowing Anyone

The Kiribati citizens are seafarers who became stranded several months ago because their country – one of the few places without coronavirus cases – was not allowing anyone, even its own citizens, to re-enter.

The ministry said that the South Pacific country of Fiji has confirmed that 70 of the stranded seafarers could transit there ahead of onward travel to Kiribati.

“We hope that the Kiribati seafarers will now be able to leave the country in a staggered manner,” the ministry said.

Kiribati, officially the Republic of Kiribati, is an independent country in the central Pacific Ocean with a permanent population of about 119,000.