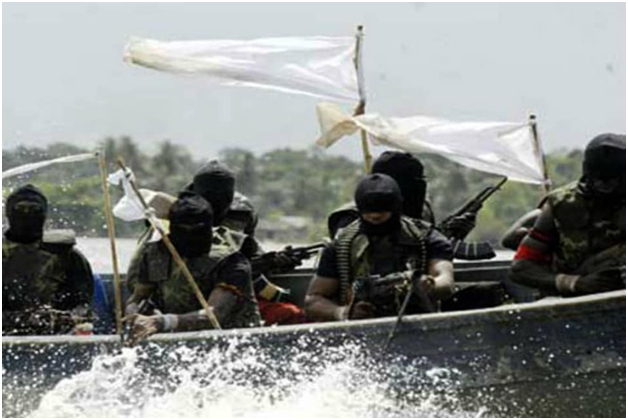 -Pirates abducted Russian citizens in the Gulf of Guinea in May.

-The pirates called their families and demanded ransom, threatening to kill the sailors.

Shipowners engage in talks with the pirates who had abducted Russian seafarers, says TASS news report.

On May 9, two ships were attacked in the waters of Equatorial Guinea.

Three Russians have been abducted as a result. One Russian has been taken from the Rio Mitong cargo ship near the port of Malabo.

Two more have been taken from the Djibloho research vessel near the port of Luba.

On September 11, Russian Foreign Ministry reminded that security measures must be taken during navigation in the Gulf of Guinea.

The gulf that stretches from Senegal to Angola has become the most dangerous region of the world from the piracy standpoint.

45% of all pirate cases in the world took place in this gulf.

“Negotiations are underway,” a Russian diplomat said. “The ship owner has contacted the abductors. The embassy, on its part, remains in contact with the ship owner.”

The diplomat underscored that the negotiations are confidential.