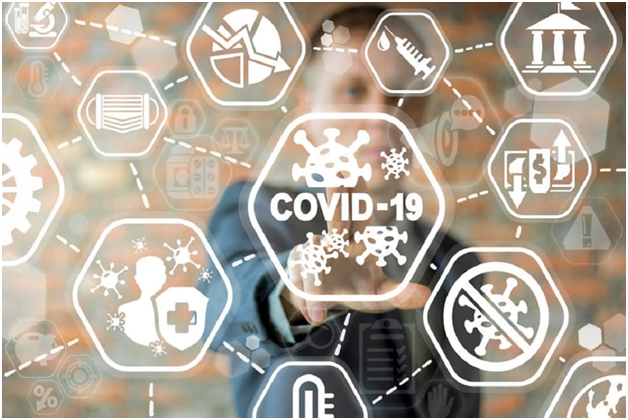 Sufficient levels of Vitamin D can prevent Covid-19 patients’ condition from deteriorating and it can even reduce the need for oxygen, a study by Boston University has shown.

“Only 9.7% of patients older than 40 years who were vitamin D sufficient succumbed to the infection compared to 20% who had a circulating level of 25(OH)D< 30 ng/ml,” the researchers at the Boston University said in an article in PLOS One.

“The significant reduction in serum CRP, an inflammatory marker, along with increased percentage suggest that vitamin D sufficiency also may help modulate the immune response possibly by reducing risk for cytokine storm in response to this viral infection.”

25(OH)D or 25-hydroxyvitamin D is a measure of Vitamin D in the body. CRP or C reactive protein is commonly assayed to check the inflammation levels caused by an infection. The higher the inflammation, the greater is the infection usually.

“This study provides direct evidence that vitamin D sufficiency can reduce the complications, including the cytokine storm (release of too many proteins into the blood too quickly) and ultimately death from COVID-19,” said author Michael F. Holick, PhD, MD, professor of medicine, physiology and biophysics and molecular medicine at the Boston University School of Medicine.

How was the study done?

During the study, the Vitamin D levels of 235 hospitalized COVID patients were measured.

The patients were monitored regularly to see how severe the infection became, if they had difficulty breathing and whether they were finally able to overcome the disease. Their C reactive protein and lymphocyte levels were also measured.

Vitamin D is believed to have a role in the immune response of the body. There have been views about it playing a preventive role in COVID.

“Vitamin D interacting with its receptor (VDR) in immune cells, modulates the innate and acquired immune systems in response to the invasion of bacterial and viral pathogens. It also acts as a modulator of the renin-angiotensin pathway and down-regulates ACE-2.. Therefore, vitamin D might help in the treatment of COVID-19 by preventing the cytokine storm and subsequent ARDS which is commonly the cause of mortality,” the researchers noted.

The report also suggested explaining the impact of Vitamin D in influenza cases in winter when sunny days are fewer in number. ACE2 mediates infection by the SARS-CoV2 virus. Its downregulation can, therefore, reduce the severity of the infection.

“This beneficial effect on the immune system may also reduce the risk of acquiring this insidious potentially life-threatening viral infection,” the researchers concluded.