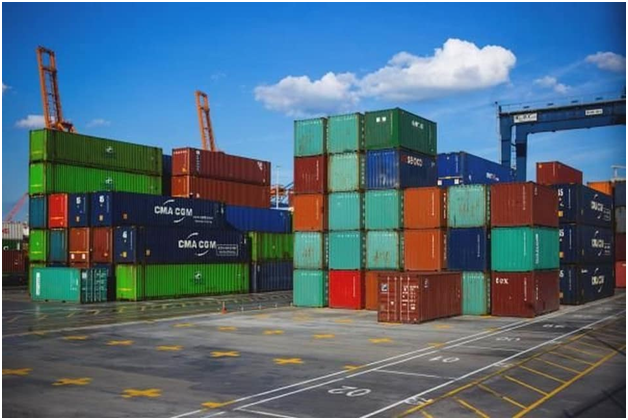 -Although the container sector is well regulated and highly regarded, many are the containers lost overboard.

-Container focus from The Swedish Club, provides an overview of statistics, an insight into specific cases, and with the help of experts, delivers hands-on advice for preventing container losses.

-The report uses case studies to highlight common and avoidable errors and provided simple-to-follow advice to prevent them.

Despite a well regulated and highly regarded container sector, many of the containers are still lost overboard. A press release from the Swedish Club provides an overview of statistics, as well as advice on preventing such losses.

-Container focus: Preventing the loss of containers at sea, a new loss prevention report from The Swedish Club, provides an overview of statistics, an insight into specific cases, and with the help of experts, delivers hands-on advice for preventing such losses.

Lars A. Malm, Director, Strategic Business Development & Client Relations at The Swedish Club commented that, “One catalyst for such losses is known to be misdeclared cargo. Sadly, the nature of these losses makes it difficult to translate incidents into data, and more importantly, identify the party that cause such damage to the industry.”

The graph herebelow shows a spike in frequency of cargo claims for 2018 as the Club experienced an unusual amount of wet damage claims caused by flooding in the cargo holds. The high cost for 2016 was caused by a complicated total loss claim.

Moreover, while just over 4% of claims are for containers lost overboard, these account for over 10% of costs, as seen below.

-The report also highlights that in terms of the carriage of containers, heavy weather is by far the most common immediate cause of containers being lost overboard at sea.

-The reasons can often be attributed to a series of multiple failures, rather than a single cause but raising awareness of these issues to both ship and shore staff will serve to prevent accidents from happening.

-This will not only reduce costs but more importantly will enhance the safety of vessels and their crews.

Lars A. Malm concluded that, “When we look at many cases, we must question the quality of training received by all involved in the logistics chain.”