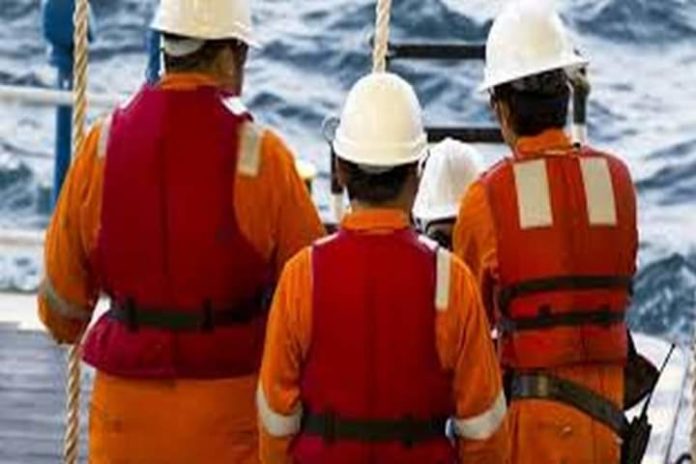 The establishment of a global network of crew change hubs would help alleviate the humanitarian crisis seafarers face at present, according to the Maritime Authority of Jamaica (MAJ), reports Seatrade Maritime News.
The hubs could offer a short term solution to the barriers presented by global travel restrictions, ensuring vital crew changes could take place and facilitating trade and logistics to the benefit of the world economy, the flag state advised.

“In the Caribbean for example, several smaller states still have not re-opened their borders, so no one is coming in and no one is going out,” observed Rear Admiral (ret’d) Peter Brady, MAJ director general.

“With a hub, seafarers would be able to move and to move more freely. Some natural crew change hubs already exist pre-Covid-19, by virtue of the concentration of shipping, and we suggest that more could be developed to deal with the current stagnation of crew travel in parts of the world. Whether they are then retained in the long term would be subject to global strategy and based on assessment by industry of their costs and benefits,” he explained.

Brady further stressed the importance of putting seafarers’ welfare at the forefront of international maritime efforts.

“The pandemic has highlighted that seafarers are the backbone of the global supply chain and that crew retention is even more critical to the continuation of world trade. Crew retention can be tackled by more port state and flag state administrations taking stronger positions on ensuring that living and working conditions onboard ships meet the international standards, and by designating crew as essential workers with the attendant privileges,” he urged.

Access to a safe and efficient vaccine may also put ships’ crew at ease and provide some level of calm onboard. Seafarers will be less worried about the ills of the Covid-19 pandemic as they travel globally.

•Necessary Arrangements to be made

In Jamaica, where the circumstances warrant and there is mutual agreement between the owner and the seafarer, the MAJ has not objected to the extension of Seafarer Employment Agreement (SEA) to facilitate continuity of trade. However, the MAJ encourages owners, as soon as is possible, to make the necessary arrangements for seafarers to be safely repatriated at the end of their SEA.

The Jamaican government also reopened its borders to enable controlled entry and transit of crew and has designated seafarers as essential workers under its 2020 Disaster Risk Management Order in June.

Through the MAJ, the country has implemented measures geared at supporting the repatriation of seafarers and crew changes in general. To-date, nearly 2,300 crew changes have been facilitated.