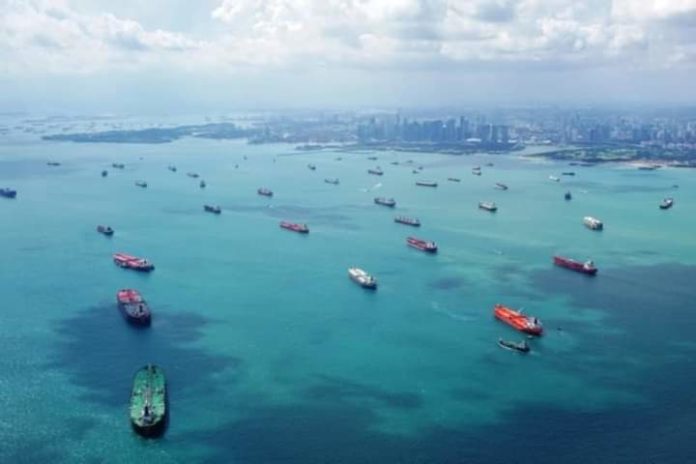 Time-charter rates for Panamax and post-Panamax dry bulk ships were heard fixed in the market at $100,000/d or more Feb. 16, causing a stir among market participants, says an article published in S&P Global.

Freezing temperatures across Europe have driven up coal demand on mid-sized dry bulk ships in recent weeks, and low levels of spot tonnage — especially of ice-class ships — have seen time-charter rates spike to levels not seen since before the 2008 global financial crisis. Despite low numbers of coal cargoes out of iced-over Baltic loading ports, an even lower supply of spot ice-class or Institute Warranties Limits-breaching ships meant that time-charter rates have gone parabolic since early February.

A 75,000 dwt LME ship had been fixed Feb. 15 for a Baltic Sea round voyage at $70,000/d. The fixture was widely reported and commented on by market participants. “Yes, the ship is ice-classed I understand,” said one shipbroker source. “The current state of the Baltic is very bad as there are no [International Navigation Limit] breachers, so ice-classed ships are fetching huge premiums.”

A second shipbroker source said, “time-charter rates for the Baltic round voyage to ice ports were at $30,000/d just two weeks ago and went to $50,000/d last week on Kamsarmax; $70,000/d for an LME seems very high, but not impossible based on recent trajectory.”

“It is such a two-tier market up there at the moment with the ice,” said one shipbroker source. “I think that everybody didn’t really realize how tight the market was getting with fronthaul shipments coming out and ships not being replenished, so now there’s a real dearth of ships that are well-placed and willing to do breaching cargoes.”

By way of comparison, Murmansk round voyages were holding at around $23,000/d on Kamsarmax, despite one report that a Kamsarmax was heard fixed for fronthaul through the Continent at $78,000/d. While very close, or compact, ice was reported as far south as Kaliningrad and Klaipeda, Ventspils remained free from ice, and the S&P Global Platts Ventspils-to-Rotterdam, 70,000 mt coal route was assessed at $12.75/mt Feb. 16, unchanged.