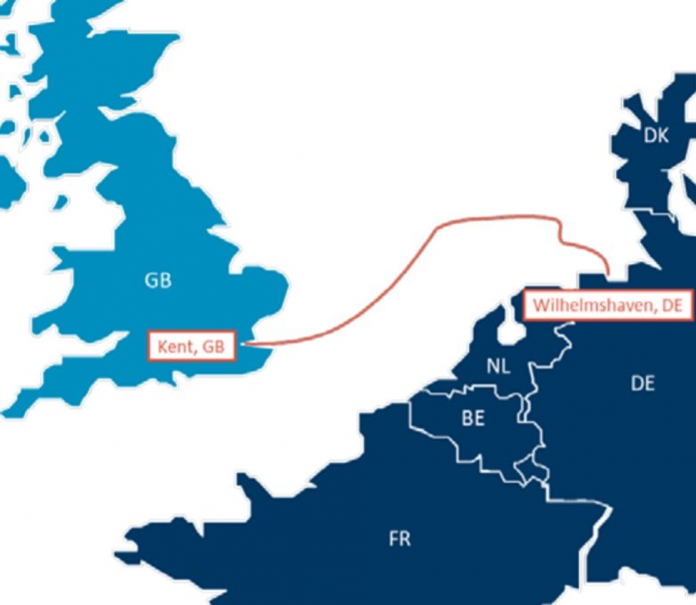 Enabling works and access road works for the NeuConnect energy link are currently underway in the UK and Germany, ahead of major construction starting in 2023.

In November, works started on an access road that will connect to the new converter station in Wilhelmshaven, northern Germany.

On the Isle of Grain in Kent, England, some preliminary survey works have taken place and in December works started on an access road to prepare the site for onshore works next year.

With these early enabling works now underway in the UK and Germany, the project is on track to start major construction in 2023.

“A series of major milestones have made this our biggest year to-date on the NeuConnect project, and the start of early works in the UK and Germany gives us continued momentum as we prepare to start construction in 2023,” said Julia Prescot, Chair of the NeuConnect Board and Co-Founder of Lead Investor Meridiam.

“The backing of Government and industry partners in Germany and the UK has been an important part of the strong progress NeuConnect has made so far, and we welcome their continued support as we work to deliver a vital new energy link for Europe.”

NeuConnect will see two new converter stations built on the Isle of Grain in Kent, England, and the Wilhelmshaven region in Lower Saxonia, northern Germany, connected by 725 kilometers of land and subsea cables traveling through British, Dutch and German waters.

The interconnector reached financial close with a consortium of more than 20 national and international banks and financial institutions in July.

The laying of subsea cables and the construction of converter stations will start next year, with the project due to be operational by 2028.