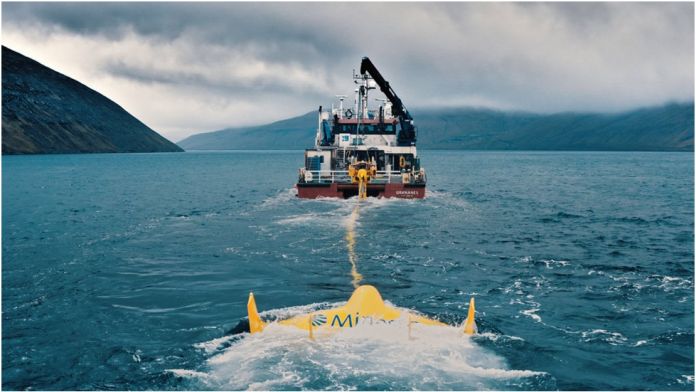 Since its successful commissioning in September 2022, the second Dragon 4 unit has been producing electricity throughout October and November, delivering record-breaking results in terms of total electricity generated, peak performance, and energy conversion at large, according to Minesto.

To enable a mini array of two Dragon 4 units operating in parallel, Minesto said it would install a second foundation as soon as weather conditions allow. The installation of is expected to take place in December, the company informed.

In addition, the development of Minesto’s utility-scale power plant Dragon 12, rated at 1.2MW, is also making significant progress. Despite extended lead times for certain components, factory acceptance testing of critical subsystems is ongoing with several of the tests completed.

The installation of the Dragon 12 is now scheduled for spring 2023, Minesto confirmed.

Martin Edlund, CEO of Minesto, said: “The long-term project goals remain intact and the Hestfjord 30MW array project is progressing according to plan. The fact that the Dragon 4 has proven itself creates real confidence in our work that is brought into the upscaled version Dragon 12.”

With the total planned capacity of the Hestfjord array of about 30MW, it will include 24 kite systems at 1.2MW each.

The annual yield of the site is estimated to be 84GWh, which is equivalent of 20% of the total Faroese energy consumption in 2021.