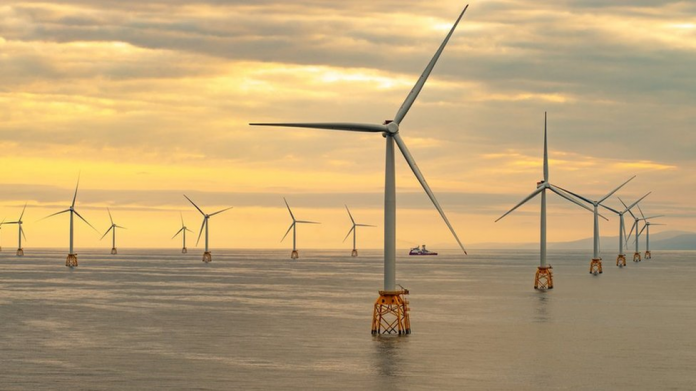 Scottish authorities are reporting that they received strong initial interest for their new program designed to support innovation in offshore wind development and to use offshore wind to decarbonize the North Sea oil and gas sector. According to Crown Estate Scotland, which is managing the effort, the level of interest from industry demonstrates significant support for the new program?

Initially announced in early 2022, the program known as INTOG (Innovation and Targeted Oil & Gas) is a leasing round for offshore wind projects that will directly reduce emissions from oil & gas production and boost further innovation from offshore energy including alternative forms such as hydrogen. The program is part of the UK Government’s overall goal to produce 40 GW of offshore power by 2030. The Scottish Government’s intent to see offshore wind play a key role in decarbonization and its net zero commitment. Their strategy suggests as much as 11 GW could be delivered by 2030 in Scottish waters.

INTOG will help to decarbonize the North Sea oil and gas sector by supporting the building of wind farm projects connected to oil and gas infrastructure. This part of the program, known as TOG, will provide the opportunity to secure seabed rights for commercially viable, offshore wind projects as well as the potential for a full or partial offtake agreement with oil and gas installations.

Similar projects are already underway in Norway. First power was recently generated from the Hywind Tampen offshore wind farm which is both the world’s largest floating wind farm and the first to generate power that will be used by offshore oil and gas platforms.

The overall program also is designed to provide opportunities for new participants to enter the field and to support cross-sector learning and novel approaches to financing, ownership, operations, and maintenance.