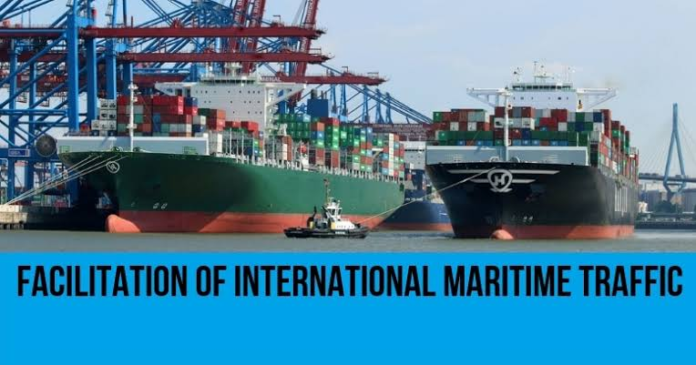 The Convention on the Facilitation of International Maritime Traffic(FAL Convention) covers in its Standard 2.1 a detailed  list of certificates which public officials can ask for a ship & suggests the maximum information & number of copies which should be needed.

IMO has generated standardized forms for 7 of these documents (effective until 1 January 2018), which are:

2 other documents may be needed under the Universal Postal Convention & the International Health Regulations.

Following the amendments adopted by FAL 40, new FAL Forms will be in force from 1 January 2018 and can be downloaded as follows:

All ships are prescribed to carry certificates that set up their seaworthiness, type of ship, competency of seafarers & so on. These certificates are issued by the flag State of the ship & may be examined by the port State control officers. Certificates to be carried on board ships are listed in FAL.2-Circ.131-MEPC.1-Circ.873-MSC.1-Circ.1586-LEG.2-Circ.3

They include (some dependent on type of ship):

* 3 additional declarations will enforced from 1st Jan. 2018 which will bring the number of documents to 12. These are: security-related information as required under SOLAS (International Convention for the Safety of Life at Sea, 1974), advance electronic cargo information for customs risk assessment purposes & advance notification form for the waste delivery to the port reception facilities.