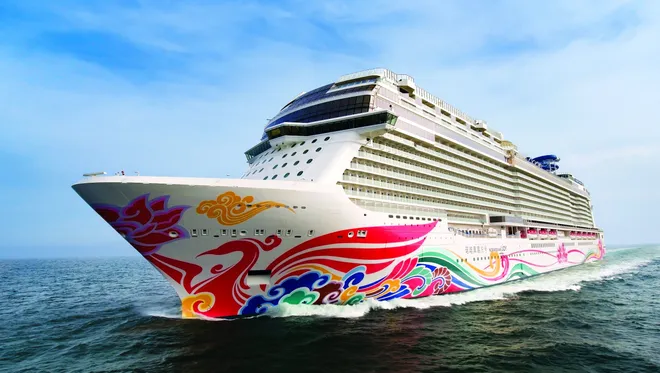 Here we will discuss the brief nature of both , what all procedures are carried out during shop trials and sea trials.

In shop trial we will be calculating power we vary the torque while angular velocity remains constant By controlling the amount of water flow to dynamo meter we control the torque . Here we will use minimum rpm which will be lower than dead slow. The Minimum RPM depends upon the

A. Hydrodynamic oil Film When journal rotates in bearing then it will set up a hydrodynamic film Load on hydrodynamic film , P * pi/4*d2 Where P = combustion pressure This much load (force) has to be supported by hydro-dynamic film so it has to generate that much of the pressure to support that load .There will be time when angular speed will not be enough to take the load , if we reduce the angular speed so that we can decide minimum RPM

B.Reliability of the Engine  when we reduce the RPM we actually reduce fuel to engine ie We reducing the MEP When RPM reduces heat of compression also reduces , Heat of compression must always remain over and above  the auto ignition temp of the fuel So there is min rpm required for fuel to catch the fire and even if it catch fire it may not be able to produce sufficient torque to turn the engine.

C. Vibration in Engine Engine is tuned closure to service speed so we reduce the RPM until which vibration are acceptable

as described above minimum RPM will be Confirmed in Shop trial.

further , Shop Trials are Manufacturers specific in which he has to prove what he said about the engine

NOX technical file is made in shop trial .

Sea trials is carried out when vessel is sailing in water in good weather condition , sheltered water mostly, not open sea. Sometimes it becomes impossible due to current or wind so we take one reading with current and one reading without opposing direction of current and take average of it.

Here we vary angular vel W whilst torque remains constant. In Sea trial there is no fouling of hull and propeller so tourque remains the constant

Sea trial is owner specific and as per class requirements

Maneuvering trials are to be performed according to the IMO RES MSC 137 (76) Standards for ship Maneuverability and will carried out for first ship only and then can be used for sister ships.

The scope of sea trial and inspection after sea trial will be specified in sea trial program ie to be prepared by the shipyard and submitted for owners approval 2 months before sea trials.

Sea trials will be carried out when all docks tests are completed with positive results . In justified case agreed with owners a dock test can be carried out during sea trial. The ship yard is to give owner and class a 3 weeks notice of the date of sea trials and to confirm it 7 days before the date.

Speed trials are to be performed in sufficient deep water. Noise and vibration measurement will be carried out

In  case of any breakdown that can be repaired at sea, sea trials shall be continued after repairs and remain valid until all respects , Unsuccessful sea trials will be repeated when faults / claims are rectified .

EEDI Final Calcultaion are based on sea trial & EEDI technical file will be ready after sea trial .SEEMP file will be prepared by YARD and approved by class