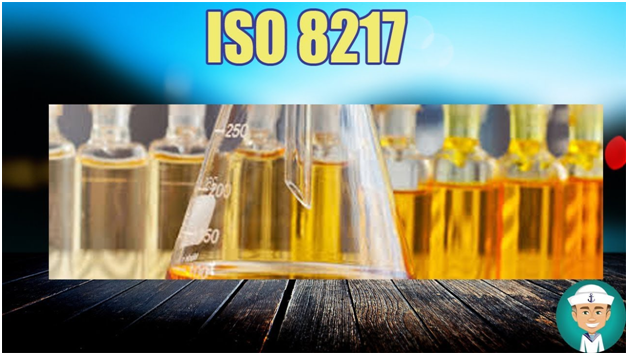 Q. Name the present ISO standard for marine fuel oil and explain salient features of it. With reference to a fuel oil analysis report, explain relevant corrective actions which can be initiated against various adverse observations in it.