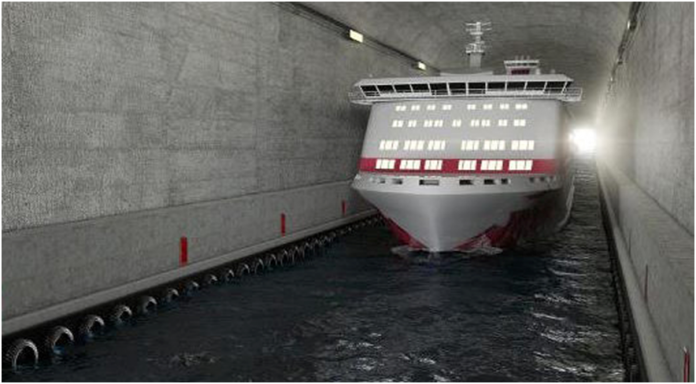 Zergratran SA, a transportation company that is building the world’s first tunnel to expedite shipping goods between the North Atlantic and the North Pacific, has announced its Reg A+ offering to raise $75 million in funding as its initial step to building the first Green Shipping Corridor.

The Puerto Internacional Las Americas (PILA) aims to be an alternative to the Panama Canal for shipping containers and it s planned to be an underground tunnel that uses Maglev technology system to transfer containers in less than 30 minutes between fully automated ports on the Atlantic and Pacific coasts of Northern Colombia.

The transshipment facility would be a distribution center for goods to and from South America and the first-world ports offering biofuels only, according to Zergratran.

The tunnel would be located about 100 miles south of the Panama Canal in Northern Colombia.

The corridor is also targeting early adoption of sustainable technologies including automation and digitalization the ultimate goal being to help place the sector on a credible pathway to achieve zero emissions.