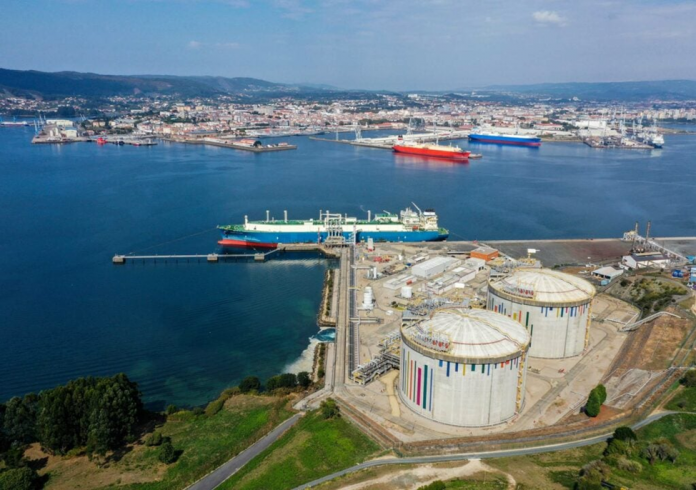 Spanish LNG terminal operator Reganosa has upgraded the jetty at its Mugardos LNG import terminal in the port of Ferrol as part of the modernisation plans.

According to Rgeanosa, the modernisation works have increased the facility’s versatility which will now be able to operate not only large and medium methane tankers but all types of vessels, even the smallest on the market.

The jetty saw an installation of a flexible cryogenic hose system for small-scale vessels, such as supply barges. This new LNG loading and unloading system joins the four fixed arms that the terminal’s jetty already had.

Thanks to this investment, which was worth about $5.5 million, Reganosa’s plant forms a part of the growing European LNG bunkering network.

Looking ahead, the company also plans to soon incorporate a compression system that maximises the use of energy and allows all types of logistics services to be provided at any time.

Reganosa plans to allocate around $17 million to this upgrade which is expected to result in average annual savings of 26 to 40 GWh and in the comprehensive management of the vapours generated in the LNG storage tanks.

Launched in 2007, the Mugardos LNG terminal has received 426 ships so far. It is powered by renewable energy sources and has the capacity to supply 3.6 billion cubic metres per year of natural gas to the Spanish grid.