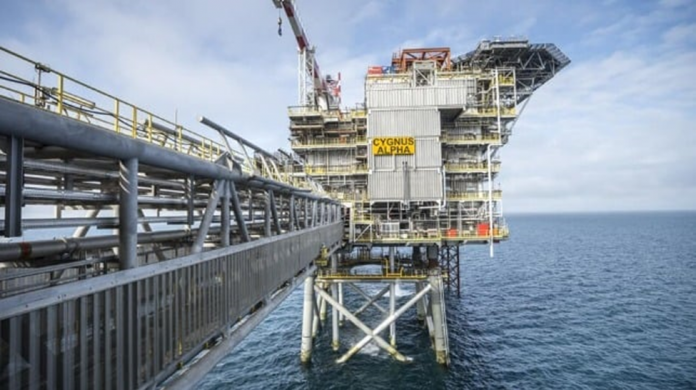 Neptune Energy, an independent energy company with operations across the UK and Europe as well as elsewhere around the globe, is partnering with Ørsted and Goal7 to explore powering new integrated energy hubs in the UK North Sea with offshore wind-generated electricity. It is the latest step in a growing trend seeking to use renewable energy to power operations in the North Sea.

“The UK is a world leader in deploying offshore renewable energy and it is crucial that we use this clean technology as effectively as possible, finding new and alternative routes to market to ensure we are able to maximize the use of renewable power at the time it is produced,” said Duncan Clark, Ørsted’s Managing Director Offshore and Country Chair UK&I. “Supporting the decarbonization of other industrial sectors and providing renewable energy to enable more sustainable carbon storage is an important consideration as the UK transitions towards a low-carbon economy.”

Neptune Energy is seeking to develop a new generation of “integrated energy hubs” from its existing oil and gas operations in the North Sea. The concept is to expand the existing oil and gas production assets with carbon storage and hydrogen production facilities. According to the company, this approach could extend the life of producing fields. Electrification with renewable energy they believe would support the economic case for the operations while also keeping carbon emissions low.

The agreement will see the companies examine the potential to supply renewable electricity from Orsted’s Hornsea offshore windfarm projects to power future Neptune-operated hubs in the UK North Sea. Goal7, a services company for renewable energy based in Aberdeen, Scotland, will provide project management support and technical input.

Neptune has submitted three applications under the recent Carbon Dioxide Appraisal and Storage Licensing Round as the next step in its efforts to develop its concepts for integrated energy hubs in the UK North Sea. The North Sea Transition Authority is due to award storage licenses early in 2023.